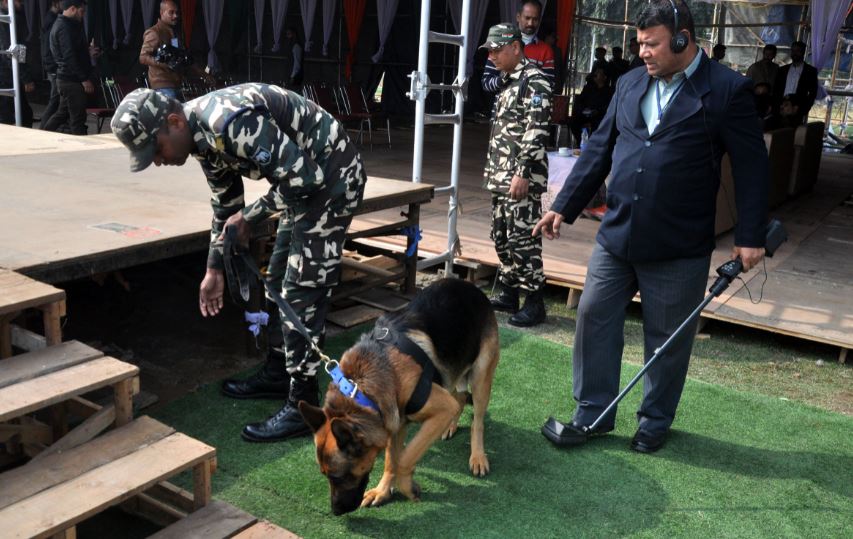 GUWAHATI: Security measures have been beefed up ahead of the Republic Day celebrations in the state to avoid any untoward incident.

Guwahati Police and Administration is conducting search operations across the riverways, roadways and the railway stations of the city. The river police stayed vigilant across the river-ghats and have launched an operation at the river ghats from Pandu to Kamakhya, North Guwahati, Fancy Bazar and Uzanbazar.

Also Read: Security beefed up ahead of Republic Day celebration in Jorhat