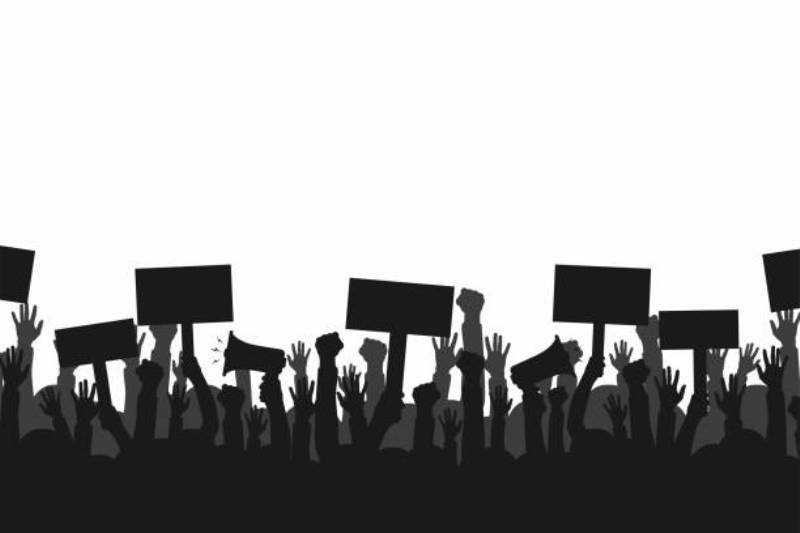 GUWAHATI: On August 16, the Sitajakhala Dugdha Utpadak Samabai Samity threw away about 1,000 litres of milk into the Killing river in Jagiroad in protest against the State government’s alleged irregularities and syndicateraj in the Dairy sector.

At a time when the people of Assam don’t want any intrusion from outside agencies, the Assam government has faced the ire of the indigenous people when it signed an agreement through Purabi Dairy with Gujarat-based NDDB, depriving the local farmers of their dues. The samity held a meeting with corporative minister Rihang Daimary and health minister Pijyush Hazarika on Wednesday to resolve the issue and declared that they will revoke the protest on Thursday. Meanwhile, the samity cautioned that they desire the State government to resolve the issue by September 30. 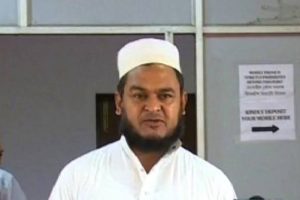 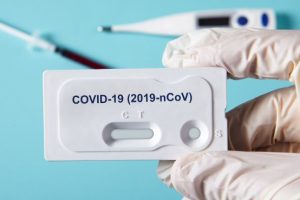 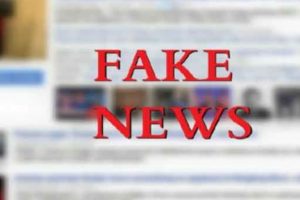 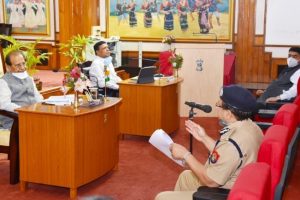 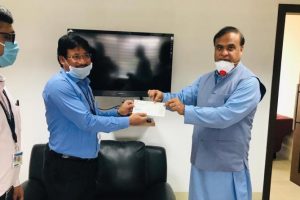 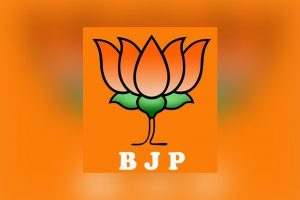 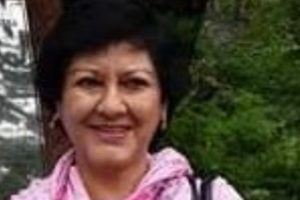