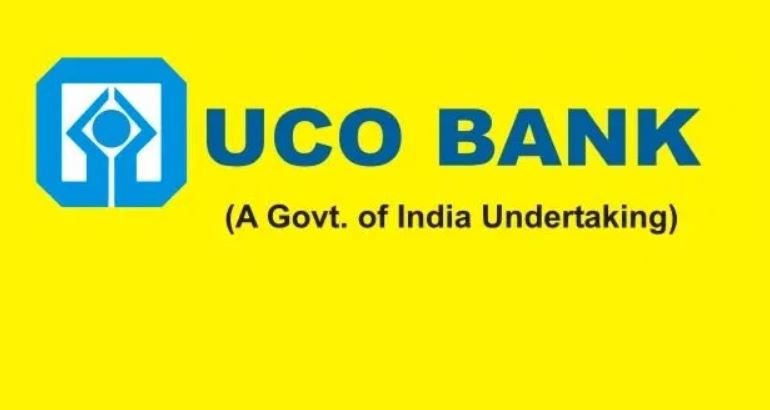 GUWAHATI: The UCO Bank Officers’ Association, NER celebrated Golden Jubilee in different places of the Northeast. The bank was established on July 5, 1969. The finale of the celebration was organized on January 11 & 12, 2020.

The second day programme was held at the Institution of Engineers (India) Auditorium, Panbazar, Guwahati on January 12 started with flag hoisting followed by tribute to the departed comrades. The Association flag was hoisted by S. Roy Choudhury, General Secretary, All India UCO Bank Officers’ Federation. After the tribute to departed comrades, a programme of Reunion with Retirees was also organized by the young generation officers with felicitations, extempore speeches, fun and games. Sarat Kumar Borah, the founder general secretary of the association, was given a warm felicitation with a Sarai and Endi shawl.