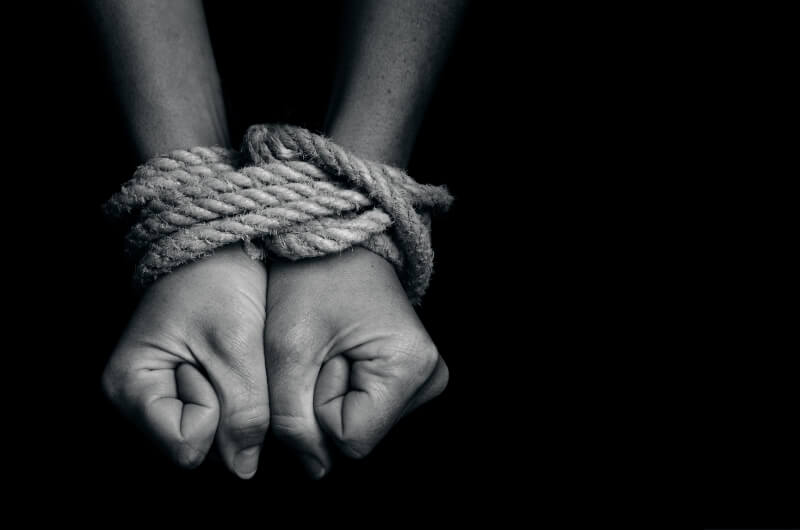 The project goal is to empower youth to lead prevention campaigns, such as the Swayamsiddha campaign in West Bengal that has forged a multi-stakeholder collaboration to empower school girls. The three workshops will allow stakeholders in each state to learn about the model and discuss best practices, keeping in mind local issues and the socio-cultural scenario. Following the workshops, participants will continue to network and share developments, as well as lead two pilot projects in each state. Six months after the workshops, participants will convene for an international conclave at the American Center Kolkata to share impact stories of the pilot projects and discuss ways to continue to strengthen collaboration.

Founder of Shakti Vahini, Ravi Kant said, “Human trafficking is an organized crime and over the years it has grown in dimensions. The missing children data as reported by the National Crime Records Bureau (NCRB) is an indicator of the magnitude of the problem. It is important to make our children and youth aware of this problem so that they are aware of the designs of the traffickers and know of the various support mechanisms which are present.”