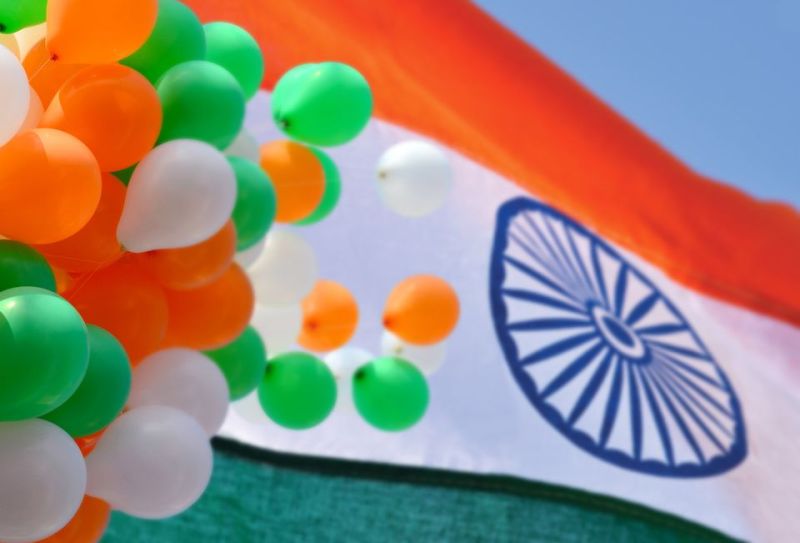 GUWAHATI: Standing at a point where the continuous attack upon the planet and taking measures to save it has become a matter of concern, the young representatives have set an example for the same.

A team named the ‘Midway Journey’ with its volunteers has been taking the initiative for riverbank cleanup in the city that started on the first week of the New Year. The team has now initiated towards its 5th cleanup drive at Uzan Bazar Ghat on Republic Day as Plastic or Planet 2.0 aiming at creating awareness to take the responsibility of the trash that people create.

The Republic Day special cleanup drive has been designed with various activities with the aim to understand plastic pollution and its adverse effect including managing the waste at home by segregating them as compostable , recyclable and non-recyclable items, thus stopping them from reaching landfill or water bodies. The programmes related to the 5th cleanup drive  include a competition namely Best Out of Waste Competition that aims at creating art with waste material, a Diya (earthen lamp) painting competition, a Live art program followed by some other programs of poetry and music.