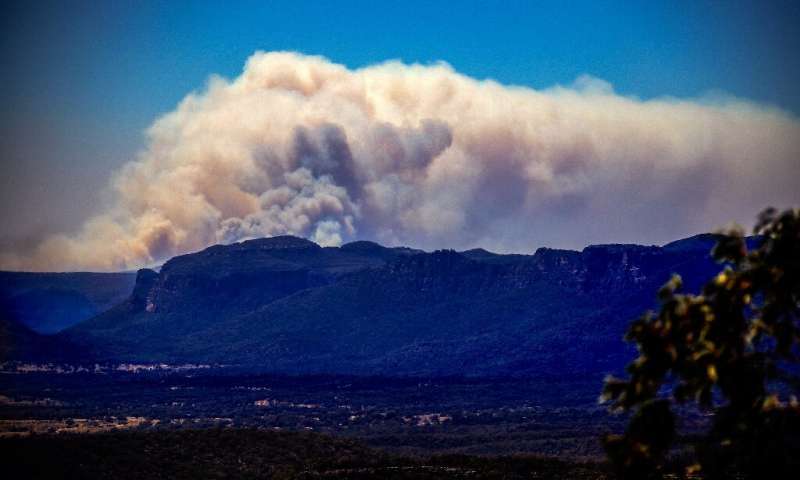 The airport in Australia’s capital city here was shut on Thursday as a heatwave swept through the nation’s south-east causing existing blazes to flare up, officials said. Flights were canceled out of Canberra Airport as fires raged nearby. Officials issued emergency warnings urging people to stay away from the airport as two blazes threatened to breach the airfield’s perimeters. There were reports of a firefighting aircraft crash in the Snowy Mountains, two hours south of the capital, the BBC reported. The capital, located in an administrative region between Sydney and Melbourne, has had large fires raging on its outskirts for weeks. “We’ve got thousands of kilometers of fire perimeters,” NSW Rural Fire Services Commissioner Shane Fitzsimmons said. “All of the fires that we’ve still got, whether they’re under control or are still being worked on, are going to be tested today,” Fitzsimmons added.  (IANS)