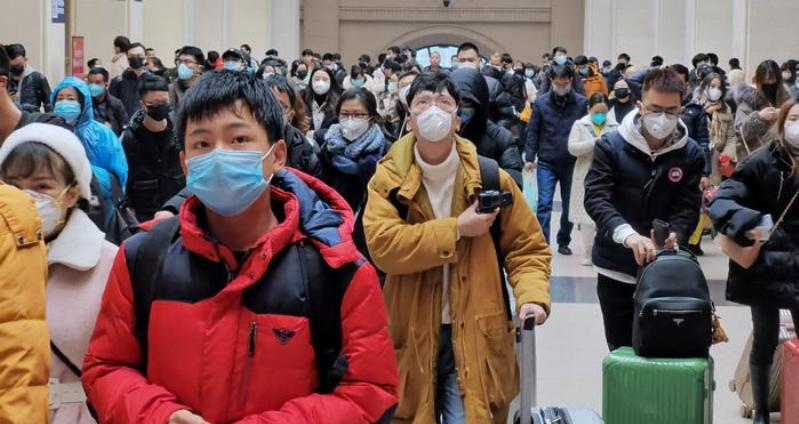 BEIJING: Following the panic triggered by the outbreak of a new coronavirus, China has locked down its Wuhan city with a population of around 11 million people. Sources in Beijing said that the government has shut down the city’s airport, railway stations, short-distance ferries and long-distance coaches in Central China’s Wuhan city, following 18 deaths due to the 2019-nCoV, a new strain of coronavirus, previously not identified in humans. The symptoms of infection include fever, cough and breathing problems.
Meanwhile, Chinese health authorities announced on Thursday that 571 confirmed cases of pneumonia caused by the novel coronavirus (2019-nCoV) had been reported in 25 provincial-level regions in the country by the end of Wednesday. A total of 393 suspected cases have been reported, according to the National Health Commission (NHC). The pneumonia situation had resulted in 17 deaths, all in central China’s Hubei Province. The deaths reported from the disease were aged between 48 and 89, according to the commission.
It added that most of the patients who died had underlying health issues such as cirrhosis, diabetes, high blood pressure, and coronary heart disease.
Overseas, one case has been confirmed in the regions of Hong Kong, Macao, Taiwan, as well as in the United States, Japan and the Republic of Korea respectively, and three in Thailand. A total of 5,897 close contacts have been traced, the commission said, adding that among them, 4,928 are under medical observation while 969 others have been discharged. (IANS)