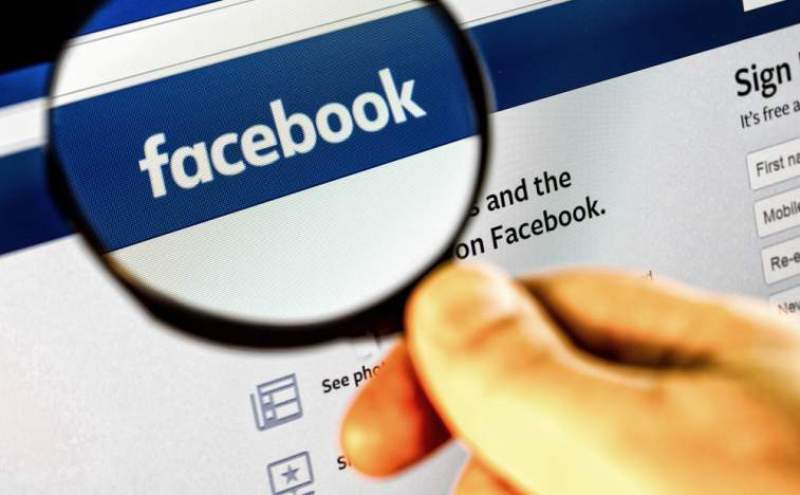 San Francisco: Facebook has removed three networks of accounts, Pages, and Groups for engaging in foreign or government interference on Facebook and Instagram that originated in Russia, Iran, Vietnam, and Myanmar.

The first operation originated in Russia and primarily targeted Ukraine and its neighboring countries and the second originated in Iran and focused mainly on the US.

“The third network originated in Myanmar and Vietnam and targeted audiences in Myanmar. Each of them created networks of accounts to mislead others about who they were and what they were doing,” Nathaniel Gleicher, Head of Security Policy, said in a blog post late Wednesday.

Also Read: Open to dialogue with US if interests respected: Russia