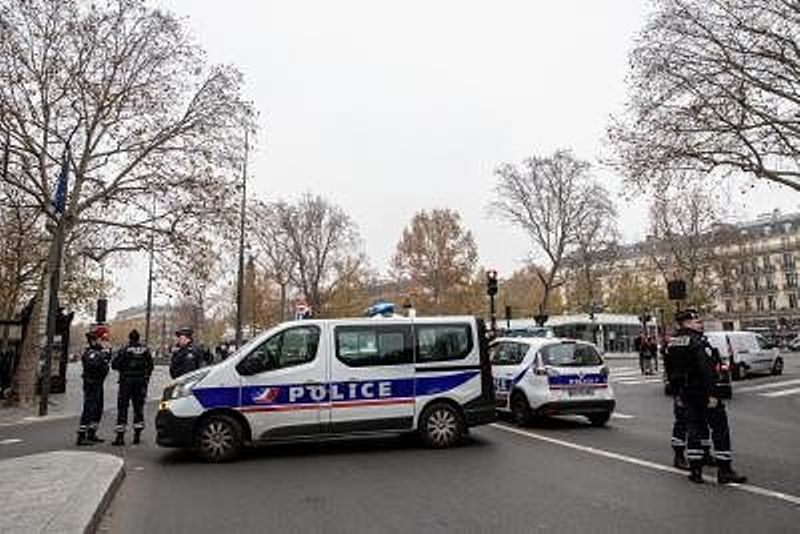 Paris: Widespread travel disruption was expected to continue in France for a second day on Friday as the largest nationwide strike, called to protest President Emmanuel Macron’s pension reforms, continues.

As the strike began on Thursday, more than 800,000 people took to the streets, with violent clashes reported in a number of cities, the BBC reported.

Widespread rail cancellations and disruption to flights were expected on Friday with only a fraction of the capital’s transport system working.

Paris’s bus and metro operator have said their walkout will last until December 9 at least. French workers were angry about Macron’s plan to introduce a universal points-based pension scheme.

It would replace France’s current system which has 42 different pension schemes across its private and public sectors with variations in retirement age and benefits. Macron, aware of France’s ageing population, had said that his universal pension plan would be fairer than the current system. The strike forced the closure of popular tourist sites, including the Eiffel Tower, and usually busy transport hubs like the Gare du Nord were unusually quiet.

In Paris there were reports of vandalism in places and police used tear gas to disperse protesters. In total, 71 arrests were made across the capital, the BBC quoted the police as saying.

Clashes were also reported in a number of other cities including Nantes, Bordeaux and Rennes. It was not immediately clear how long the “unlimited strike” action could last. (IANS)

Domestic abuse victims twice at risk of long-term illnesses
US accuses Iran of over 1,000 deaths during protests