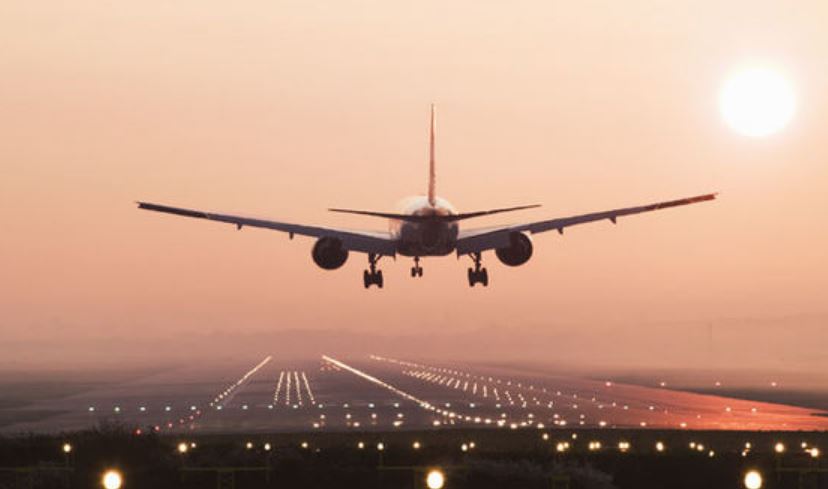 Hong Kong: Hong Kong International Airport (HKIA), one of the world’s busiest transport hubs, cancelled all flights out of the city on Monday afternoon after more than 5,000 black-clad anti-government protesters occupied the airport terminal while Beijing’s head of affairs for the territory levelled fresh warnings over the unrest.

The unprecedented disruption came less than 24 hours after clashes between the police and protesters in the ongoing anti-government protest movement escalated to a new level, with one young woman allegedly shot in the eye with a beanbag round and the police firing teargas and non-lethal ammunition at protesters at close range.

Monday’s demonstration marked the fourth straight day of protests at the HKIA. Passengers were told not to travel to the airport.

In a statement on Monday afternoon, Hong Kong’s Airport Authority announced that all flights had been cancelled for the rest of the day except for those that had completed the check-in process and arrival flights that were already heading to the territory.

Demonstrators descended on the arrival and departure halls of the complex, with their growing numbers preventing passengers from checking in or clearing airport security for flights, the South China Morning Post reported.

“Airport operations at Hong Kong International Airport have been seriously disrupted, all flights have been cancelled. All passengers are advised to leave the terminal buildings as soon as possible. Affected passengers please contact their respective airlines for flight arrangement,” the airport said on its website.

Amid the chaos, Beijing warned that escalating violence by anti-government protesters in Hong Kong, especially against the police, was showing “signs of terrorism” and reiterated its support for the city’s force to take resolute action to crack down on “rioters”, the South China Morning Post reported.

Yang Guang, a spokesman for the Hong Kong and Macau Affairs Office (HKMAO), read out a “stern” statement to Hong Kong media in Beijing, saying the city had come to a “critical moment” and vowing to clamp down on violent crime with an “iron fist”.

“In recent days, Hong Kong’s radical protesters have repeatedly attacked police with highly dangerous tools, which constitute serious violent crimes and have started to show signs of terrorism,” Yang said. “This type of violent criminal activity must be resolutely combated according to the law, with no hesitation or mercy.”

But soon after the HKMAO spokesman’s warning, the Hong Kong police gave a separate briefing, playing down the threat level and saying violence seen in the city should not be described as “terrorism”.

The flight cancellation left hundreds of confused travellers stranded in the airport while throwing into disarray the travel plans of thousands of others.

Protesters at the airport raised signs with messages to international travellers such as “Hong Kong is not safe with the police” and “Shame on rogue cops”.

Around evening, the activists started to leave the airport, amid rumours that the police might carry out a clearance operation once the last inbound flight arrives from Shanghai, according to Efe news.

About 75 million passengers passed through the airport — which is a major international transit hub — in 2018.

The special-status Chinese territory has been gripped by 10 weeks of protest, initially over the local government’s plans to approve a controversial extradition bill whose critics said would have allowed China to seek out fugitives in Hong Kong.

The now-abandoned extradition bill has morphed into a broader anti-government movement seeking to reverse a general decline in freedom.