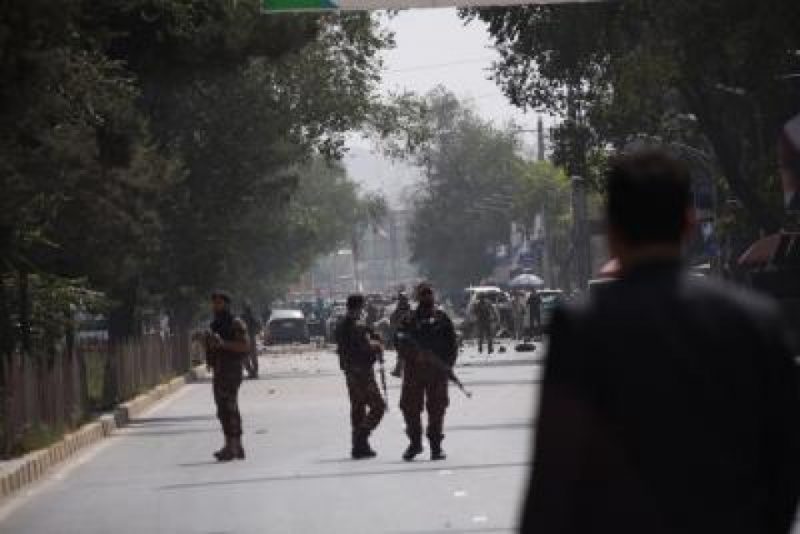 Kabul: The Taliban on Tuesday sought clarification from the US after Washington called off peace negotiations with the Afghan insurgent group following a suicide attack in Kabul that killed 12 people including an American soldier.

Suhail Shaheen, a spokesperson for the Taliban’s political office in Doha, said communication channels with the US were still open and the militant group was still in touch with the American negotiators, reports Efe news.

“We have sent our message and they also replayed their message to us. We have asked official clarification from them For stalled peace and we are waiting for their answer,” Shaheen said in a video message shared by the group on a YouTube channel.

The two sides had reached a draft agreement in principle after more than a year of negotiations on the withdrawal of US troops from the war-torn country.

But Shaheen said Trump’s tweets were “surprising” for them because there was neither a ceasefire in place nor had the agreement been signed.

“It is not a satisfactory reason that recent attacks prompted Trump to call off the talks,” he said, expressing the hope that the US would return to the talks.

“The agreement is completed and both sides accepted it. We definitely want the war to (end) through peaceful means,” Shaheen said.

He insisted that the militant group had not violated any terms and added that there would be no promises before signing the deal.

“We hope the American side to review its current stance,” he said. “Otherwise, it will not be in their interests.”

The spokesperson warned that the Taliban were ready to go back to the battlefield if the US didn’t return to the talks table.

“If the Americans still insist that negotiations are called off, then our policy is clear. We want first the problem be solved through negotiations. If not, then we are already on the battlefield of jihad.

“We proved our resistance in the past 18 years. We want to end the occupation through jihad and establish an Islamic system,” Shaheen added. (IANS)