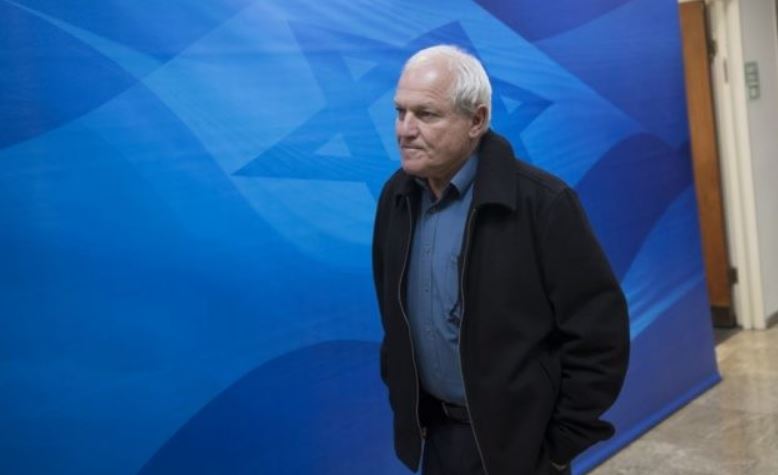 Jerusalem: Israel’s welfare minister resigned from the cabinet following attorney general’s decision to charge him of corruption. Haim Katz, Israel’s welfare minister and a lawmaker with Prime Minister Benjamin Netanyahu’s Likud party, offered his resignation in a letter handed to the prime minister on Friday, Xinhua reported. “The attempt to slander me and render my motives impure, while my work as a lawmaker was done honestly and in good faith, is baseless and bound to fail,” Haim Katz wrote, according to a statement released on his behalf. (IANS)