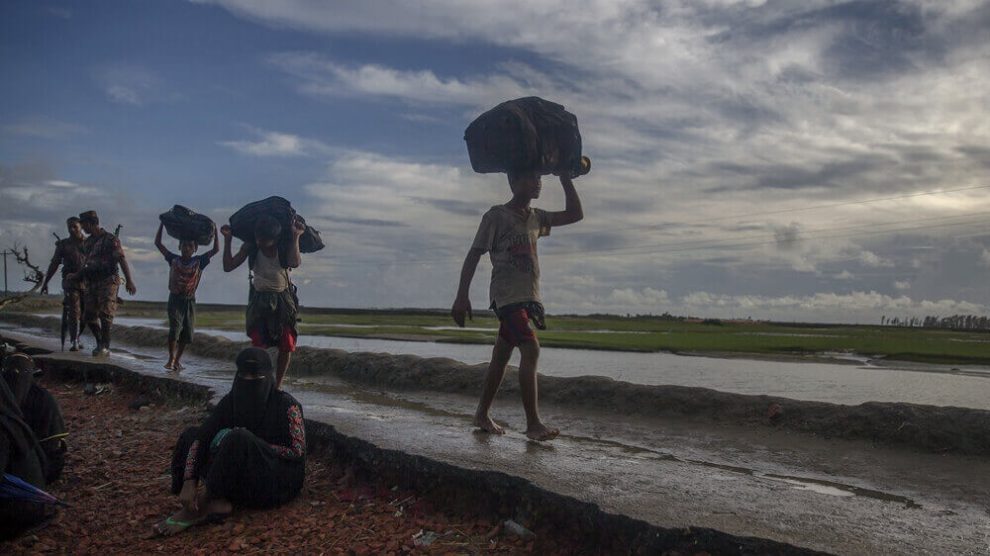 Yangon: Myanmar has denied genocide in Rakhine, saying that some human rights actors have presented “a distorted picture” of the situation in the troubled state and has hampered the country’s ability to lay the foundation for sustainable development in the region.

The statement from Myanmar’s Foreign Affairs Ministry issued late Thursday comes after the International Court of Justice (ICJ) earlier in the day had unanimously ruled that the country should “take all measures within its power” to prevent genocidal acts against the Rohingya on its territory, including the killing of its people.

“It is important for Myanmar that the court reaches a factually correct decision on the merits of the case,” Xinhua news agency quoted the statement as saying. The ICJ issued the provisional measures on Thursday after public oral hearings were done by both sides last month.

The Ministry’s statement also stressed that there has been no genocide in Rakhine state citing the recent findings by the Independent Commission of Enquiry (ICOE).

The ICOE found that war crimes had occurred, and those were now being investigated and prosecuted by Myanmar’s national criminal justice system, it added.

The case was brought to The Hague-based ICJ after an insurgent attack by the Arakan Rohingya Salvation Army (ARSA) against police and military posts was followed by a disproportionate military crackdown in Rakhine state in August 2017, an Efe news report said.

The campaign resulted in the killing of at least 10,000 people, according to a UN report, and led to around 740,000 Rohingya people fleeing to neighboring Bangladesh, where most of them live as refugees. (IANS)