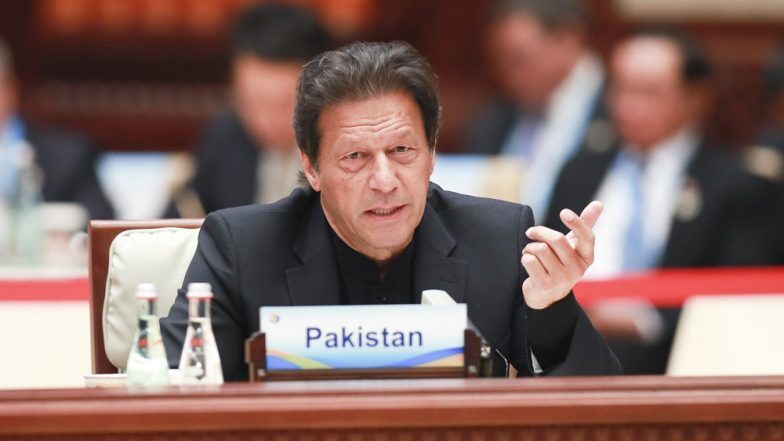 Titled “One Year of Tabahi (destruction)”, the 112-page white paper, which was released on Thursday, declares that the first year of the ‘selected’ government witnessed destructive policies, U-turns, broken promises and dashed hopes.

“And not only its 100-day plan, but also its theatrical plan released after 100 days of its tenure remains incomplete, patchy and just a pipe dream,” it says.

The white paper says that almost all promises made in the manifesto, in the speeches, or pledges to the people remain unfulfilled. “Not only that the PTI is disguising its lies in their characteristic U-turns on every promise ranging from not taking loans, to not going to the International Monetary Fund (IMF), to implementing austerity, etc,” it says. The PPP has also criticised the government for allegedly curbing media freedom, saying that “in order to silence the people, Imran Khan’s one-year achievement is to gag the media, silence the judges, water-cannon citizens daring to protest and persecute the opposition by imprisonment of its leaders. In fact, that is perhaps the only sinister implementation of his promise; of witch-hunting the political leaders in the name of accountability”. (IANS)