Home » INTERNATIONAL » Snakes may be the source of novel coronavirus outbreak 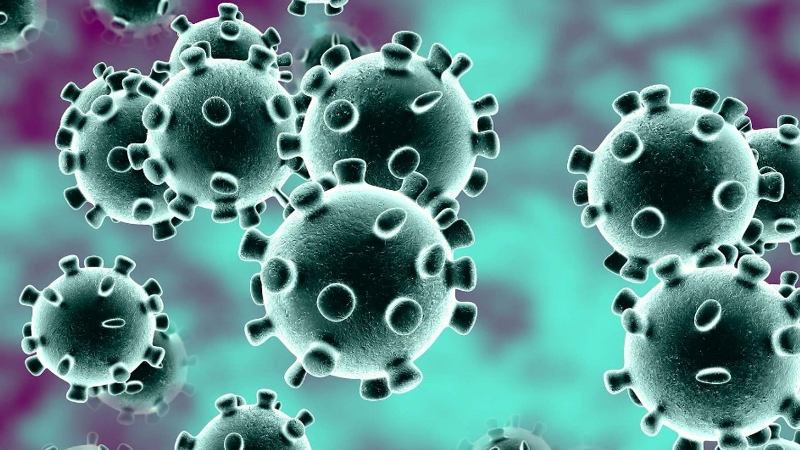 Beijing: Snakes may be the original source of the newly discovered novel coronavirus (2019-nCoV) that has triggered an outbreak of a deadly infectious respiratory illness in China, according to a new study.

The finding provides important insights on the potential origins of the most recent outbreak of viral pneumonia in China, which started in the middle of December and now is spreading to Hong Kong, Singapore, Thailand, and Japan.

The study said that patients who became infected with the virus—which is a type of virus called a coronavirus and was named 2019-nCoV by the World Health Organisation—were exposed to wildlife animals at a wholesale market, where seafood, poultry, snake, bats, and farm animals were sold.

By conducting a detailed genetic analysis of the virus and comparing it with available genetic information on different viruses from various geographic locations and host species, the investigators concluded that the 2019-nCoV appears to be a virus that formed from a combination of a coronavirus found in bats and another coronavirus of unknown origin.

According to the researchers, the resulting virus developed a mix or “recombination” of a viral protein that recognizes and binds to receptors on host cells. Such recognition is key to allowing viruses to enter host cells, which can lead to infection and disease.  (IANS)

Also Read: Public transport in Wuhan shut down as death toll due to the new coronavirus climbs to 17