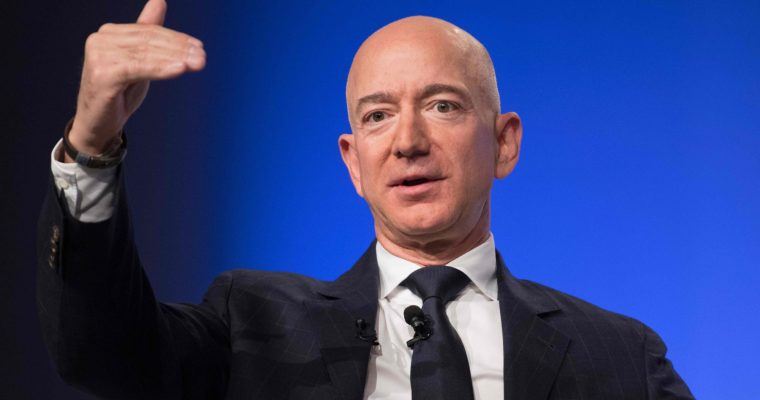 San Francisco: While Elon Musk-led SpaceX always stays in limelight, world’s richest person Jeff Bezos’ aerospace company Blue Origin is fast catching up because for him, “space exploration is critical to our survival”.

In an interview with CBS News along with John F. Kennedy’s daughter Caroline late on Wednesday, Bezos who founded Blue Origin almost 19 years back said he wants his company to be “an instrumental part” of return to the Moon by the US.

“We’re going to be, I hope, an instrumental part of it in cooperation with dozens of companies and governments,” Bezos was quoted as saying.

“To go back to the Moon and the time frame that the administration wants to do, we absolutely need the support of the government to do that,” Bezos said.

In May, Bezos unveiled Blue Origin’s vision for space and also plans for a Moon lander known as “Blue Moon”, set to be ready by 2024.

“I think it is important for this planet. I think it’s important for the dynamism of future generations. It is something I care deeply about,” said Bezos. The Moon lander “Blue Moon” was in development for three years. “We must return to the Moon – this time to stay,” the Blue Origin CEO had said. (IANS) 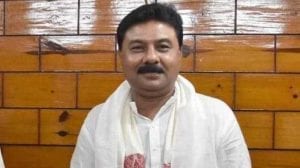 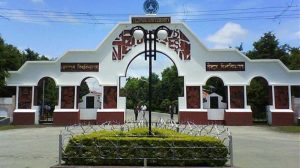 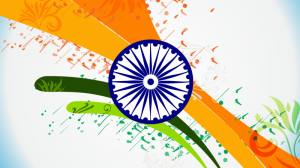