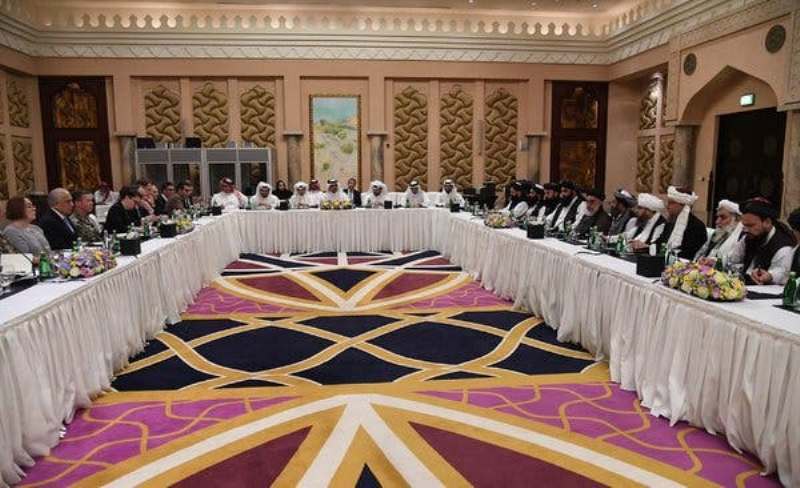 Doha: The Taliban and the US have resumed their talks that are expected to continue for “several days” in the Qatari capital of Doha for finalizing an arrangement to sign a possible Afghanistan peace deal, the militant group said on Friday.

“They held talks about the signing of the agreement and its related ceremony,” Mujahid said, adding that the fresh round of talks has been “productive” and would continue for “several days”. Another Taliban spokesperson, Emran Khalil, wrote on his Twitter page that the two sides discussed the issues related to the “signing of the agreement and withdrawal mechanism of foreign troops” from Afghanistan. Khalil said there were no changes in the draft peace deal that were “completed” last September. “Hopefully, the date for the signing of the deal (will) be revealed soon.” (IANS)