Girls can style their hair in various ways. Styling hairs can be classy and trendy.. Check this article to have an idea of various hairstyles for men.

There are various ways of styling hair for girls that are quite trendy and classy. A modern hairdo is what a girl wants. If you got a haircut, the only thing is to style your hair in a modern stylish way. There are hairstyles for every age, hair type, and hair shade. You just need to have some idea about it.

This article is going to give you some ideas of some hairstyles for girls with short, medium, and long hair:

Some easy and simple hairstyles for girls:

this hairstyle is going to give a bold and vibrating touch to your face. 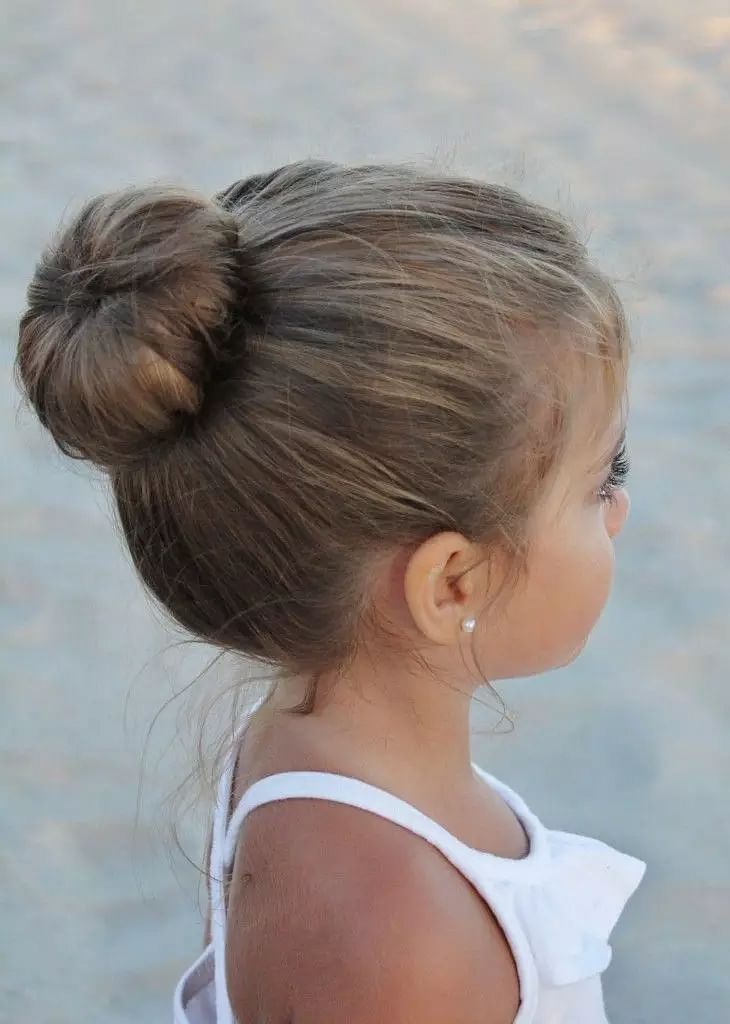 • Parted and teased in the back:

It is going to look great on your child. You just need to part a bit of the front side of the hair into two and the rest hair left behind. This hairstyle will look quite cute on girls. Just pin one side of the hair with a bobby pin and it will provide a natural breezy look. Rather than tying in a normal ponytail, just part the front side of the hair and pin it on one side of the ear, and with the rest of the hair tie a ponytail. It will give a whole fun new look. 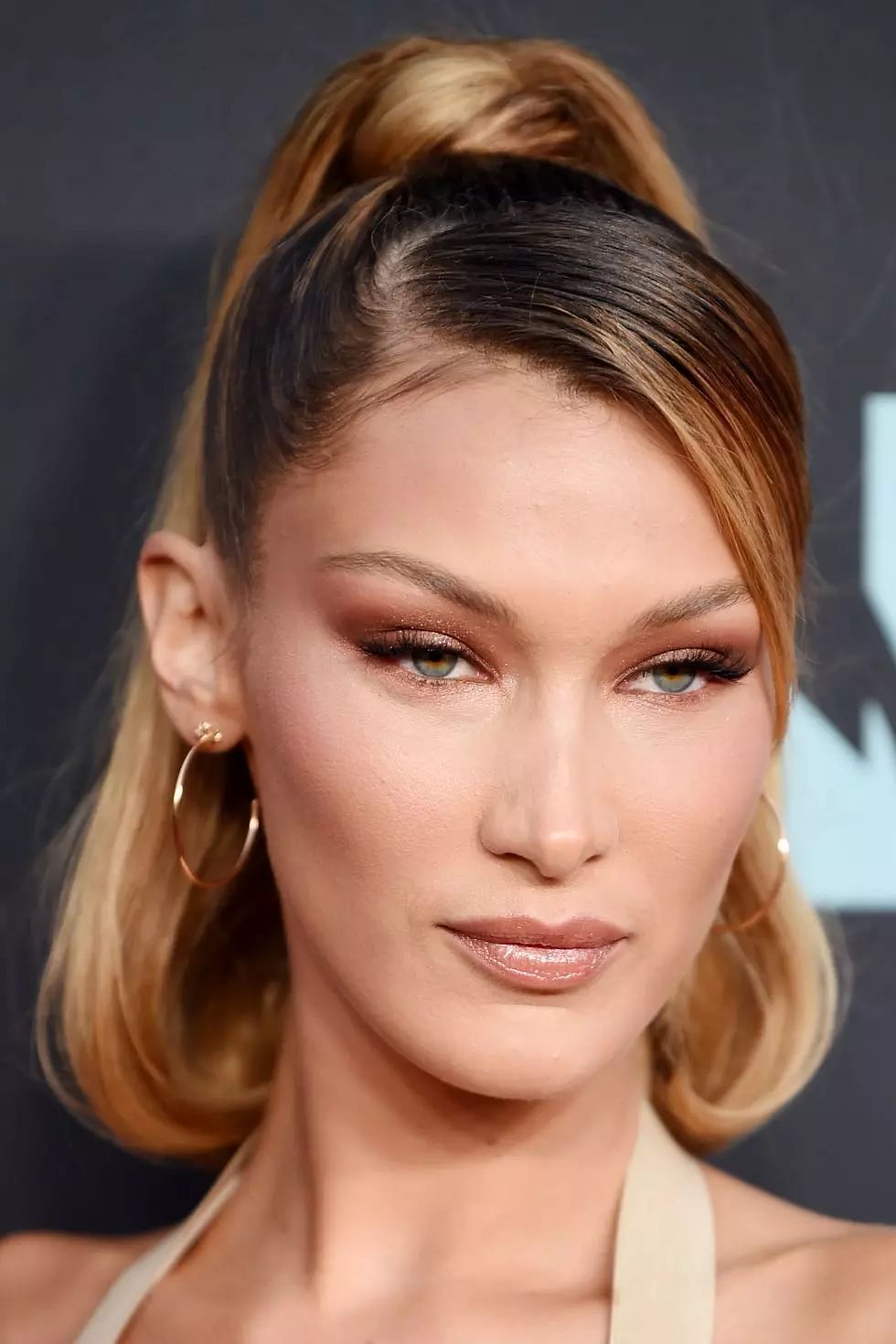 If your child is bored of straight hair, just tie two braids at night. In the morning, she is going to have a curled wavy hair which would look quite stylish. 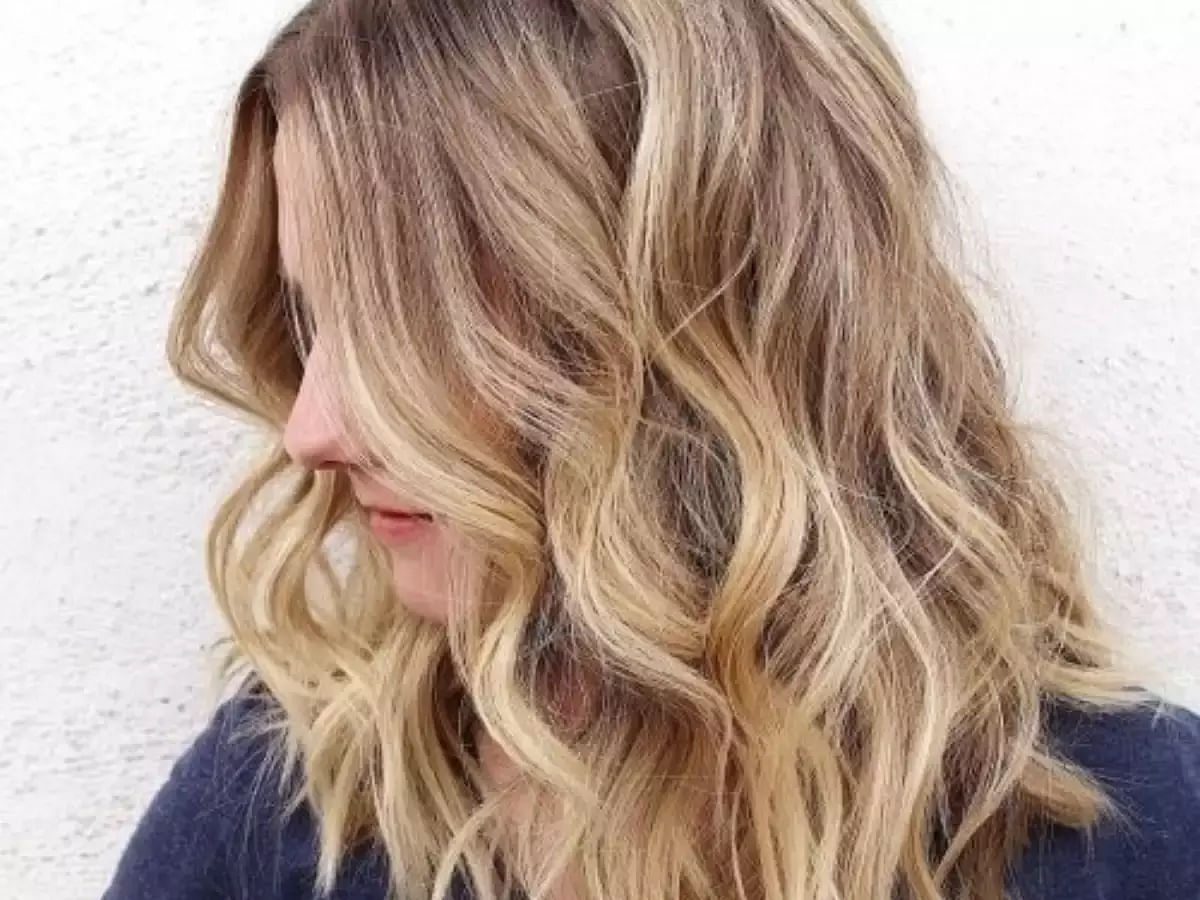 this hairstyle is quite trendy in the market. Just tie a ponytail on the top. Then take a few hair rolls up with the ponytail and stuck it tightly with a clip. Make sure the band doesn't show up. 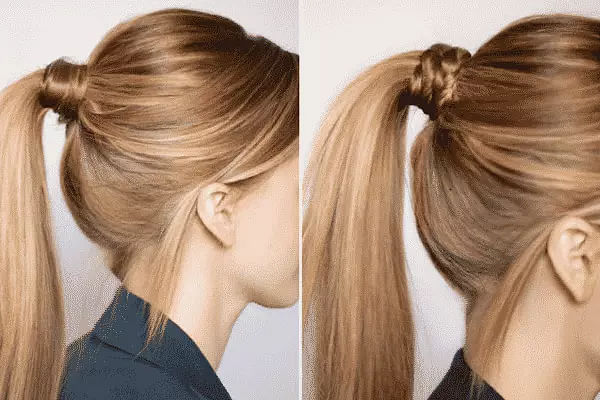 It would look better in layered hair. Just tie a bun and leave some of the hair at the front just to frame your face. this hairstyle is quite trendy and cheerful. Just tie a low down ponytail on one side of the shoulder. Use bobby pins to secure the remaining hair on the nape of the neck. 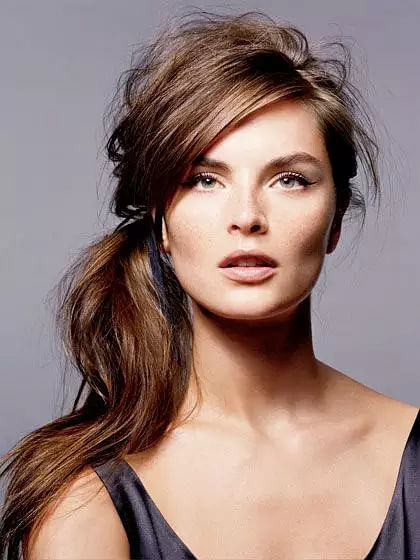 This hairstyle is going to provide a modern twist. Just leave a few hairs from both sides in the front of the face and with the rest of the hair tie two ponytails. 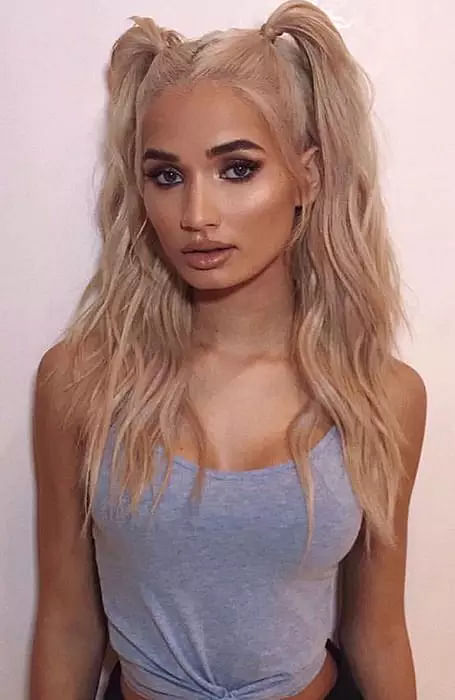