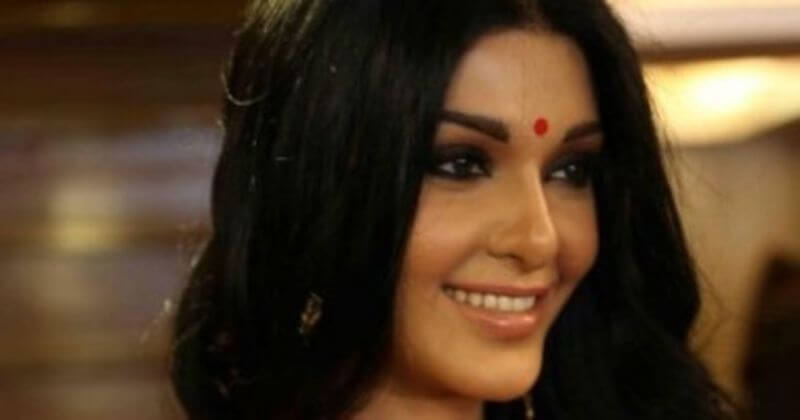 Cheque bouncing issues are subject to punishable offense and in a similar incident of cheque bouncing issues, Bollywood actor Koena Mitra has been sentenced with imprisonment of six months. A  metropolitan magistrate’s court has issued the verdict recently in relation to a case being filed by a complainant back in 2013.

As per the complaint filed by model Poonam Sethi, a cheque of Rs 3 lakh was issued by Koena Mitra in 2013, but as Poonam deposited the cheque in the bank, it bounced for “want of funds.” Reportedly, Koena had taken a debt of Rs 22 lakh from the model and had promised to return it at a [pont of time. However, in the course of time, Poonam received a cheque of Rs 3 lakh from Koena and it ended up bouncing. This made Poonam file a complaint.

This led Koena Mitra to receive a legal notice asking her to pay Rs 4.64 lakh to the complainant which also includes an interest of Rs 1.64 lakh. Koena received the legal notice on Jule 19 in 2013 and since then she has not been able to pay the fine. Eventually, this leads Koena to be sentenced with an imprisonment of 6 months as ordered by the court.

Koena Mitra’s defence, speaking in favour of his client during the court hearing of the case, says that the complainant did not have enough resources to be able to lend that big an amount. Hence, the allegation made by Poonam is baseless. The defence lawyer added that the cheques signed by Koena were actually stolen from her. Unfortunately, the magistrate of the Andheri Metropolitan Court did not accept these defences put by the lawyer.

However, the actor reacted, “The case is totally false and I have been framed in the matter.” She also added that her lawyers are in the process of appealing the matter to the higher court.