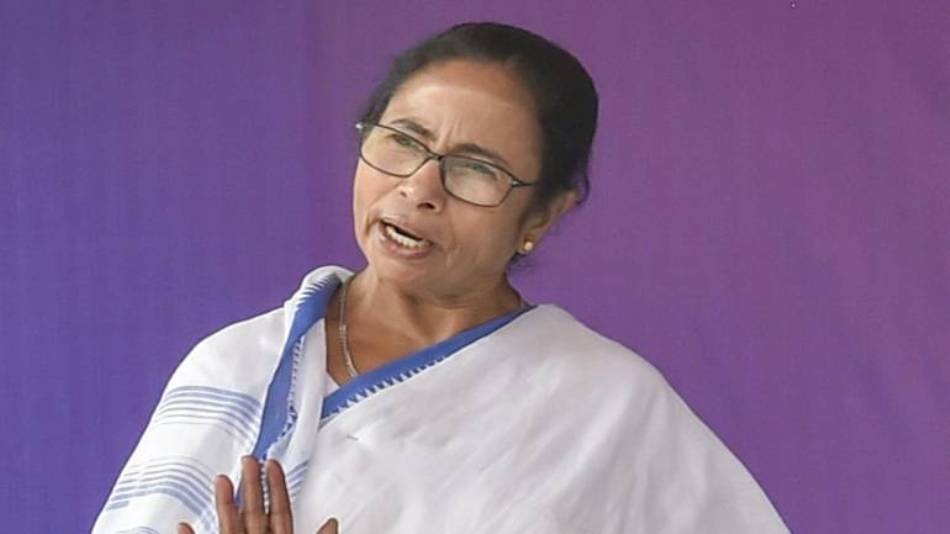 Kolkata: The Trinamool Congress government in West Bengal led by CM Mamata Banerjee has gone on a statue-building spree, starting with the reinstatement of the vandalised bust of 19th-century reformer Ishwar Chandra Vidyasagar a month ago. Statues of other Bengali icons will be erected at some of the other educational institutions in Kolkata.

Banerjee’s party colleagues say this is her attempt to claim the legacy of Bengali icons and position herself at the vanguard of Bengali culture. They claim this is being done to counter the rise of BJP in the state after it put up a stupendous performance by winning 18 of the 42 Lok Sabha seats. By erecting statues of prominent Bengali figures from the field of academics, art and poetry like Rabindranath Tagore, Vidyasagar and Ashutosh Mukherjee, she is trying to ensure she does not cede even a single inch of mindspace among the intellectuals – the quintessential Bengali – who played an important role in the ousting of the Left front & propelling her to the chair of Chief Minister.  (IANS)