Home » NATIONAL NEWS » NRC is the Latest Flashpoint Between BJP and TMC, In Mamata’s Bengal 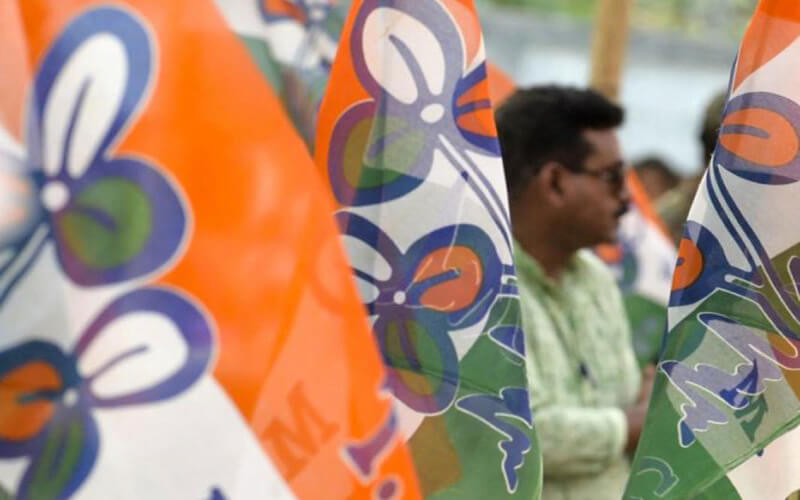 Kolkata: In Bengal’s heated political scenario, the National Register of Citizens (NRC) is the latest flashpoint between the ruling Trinamool Congress and the opposition Bharatiya Janata Party (BJP).

The Bengal unit of the BJP has been demanding the publication of an NRC just like the one released in Assam for some time now.

Bengal BJP chief Dilip Ghosh has said on multiple occasions that only an NRC can “throw illegal Bangladeshis out”.

Soon after the final list of the Assam NRC was out on August 31, Ghosh has reiterated his demand, saying, “We demand that just like Assam, NRC should also be implemented in Bengal.”

Ghosh has also warned that “if the Trinamool government is not willing to bite the bullet, we (BJP) will implement it and drive out Bangladeshi Muslims from the state after we come to power in 2021.”

Even today, Ghosh talks about the “security threat” that illegal Bangladeshi Muslims pose to the inhabitants of the state and the country.

The Trinamool perceives it as an attack on the 28 percent Muslim population in West Bengal (though unofficially the numbers have gone up), which has traditionally voted for the party led by Chief Minister Mamata Banerjee. No wonder the Trinamool passed a resolution on the floor of the Bengal Assembly last Friday to criticize the NRC in Assam, in which more than 19 lakh people did not make the cut. Mamata announced on the floor of the House, “The Assam Accord was signed during Rajiv Gandhi’s regime so that peace and tranquility returned to Assam. This was not acceptable to any other states.”