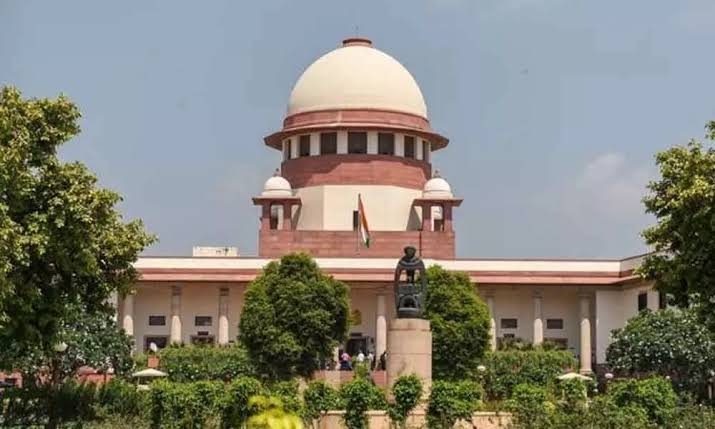 New Delhi: Two petitions have been filed in the Supreme Court seeking registration of an FIR and compensation to the families of the four accused killed in an ‘encounter’ in the case of the rape and murder of a 25-year-old veterinarian in Hyderabad. Petitioner G.S. Mani sought directions for the registration of an FIR and then an investigation by the CBI, SIT, CID or a team of police officials from another state into the ‘encounter’.

The petition urged the apex court that an independent investigation agency must be directed in accordance with the guidelines laid down in connection with the investigation (the PUCL vs the State of Maharashtra) in fake encounter killing.  The petition alleged that it was a stage-managed encounter to cover up the alleged lapses of the police, which led to the commission of the gruesome crime of rape and murder.

In another petition, advocate Manohar Lal Sharma said that the killing of 4 arrested persons in police custody was allegedly done due to the demands of political leaders, and the media raising a hue and cry seeking the immediate execution of the accused without a trial “which is a serious violation of Article 21 as well as murder of innocent citizens of India”.  “It’s a serious injury to the constitutional systems and endanger further life & liberty to the citizen of India,” said Sharma in the petition. (IANS)