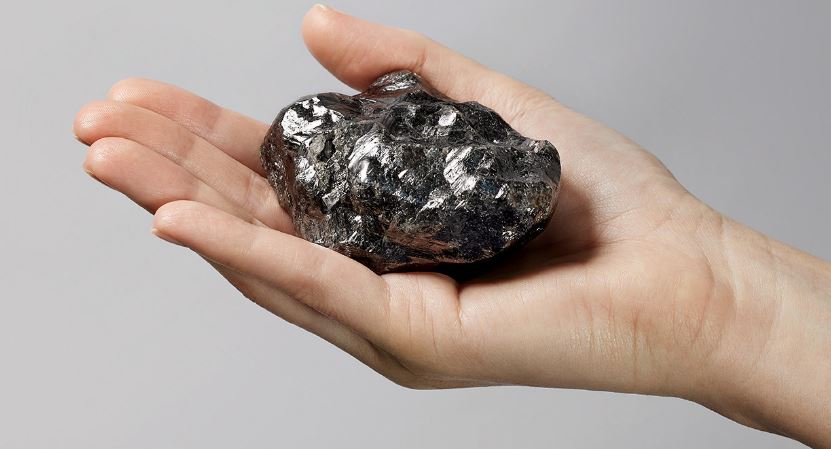 The monumental 1758 carat rough diamond, has been named Sewelo, meaning ‘Rare Find’, in the Setswana language. It was recovered at the Lucara Diamond Corp.’s 100 percent owned Karowe mine, Botswana. It is the second largest rough diamond ever discovered and the largest to come out of Botswana. Together with Lucara Diamond Corporation and the HB Company of Antwerp, the second largest rough diamond ever discovered is set to be transformed as per an announcement made on Tuesday, 21st January 2020 in Paris.

Roughly the size of a tennis ball, measuring 83mm x 62mm x 46mm, weighing 352 grams, the Sewelo is the second largest rough gem diamond in recorded history, eclipsed only by the Cullinan, at 3106 carats, discovered in South Africa in 1905, and fashioned into historic diamonds that are now in the British Crown Jewels and royal collection. It is also the largest, exceptional rough diamond to be recovered from Lucara’s state-of-the-art Karowe mine in Botswana. Remarkably, the diamond remained unbroken thanks to Lucara’s high-tech XRT circuit, a highly advanced recovery process that avoids crushing the diamond-bearing rock, a drawback of previous processes. (IANS)