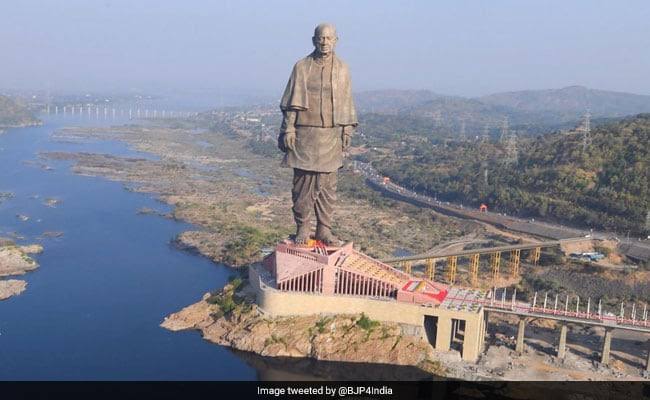 The Statue of Unity which was unveiled on October 31 last year, is a colossal statue of Indian statesman and independence activist Sardar Vallabhbhai Patel.  The statue located near the Sardar Sarovar Dam on the river Narmada in Kevadiya colony in Gujarat is the world’s tallest statue with a height of 182 metres.

The Statue of Unity has witnessed a 74 percent increase over the daily average of the first year, that is, November 1, 2018 to October 31, 2019, daily average of 15,036 is now registered in the first month of this second year. However, the footfall has further increased to 22,430 on weekend days, a statement by Sardar Sarovar Narma Nigam Ltd stated.

It may be mentioned here that the Statue of Liberty of New York attracts around 10,000 visitors on a daily basis.

Patel, also known as the ‘Iron man of India’ was the first Deputy Prime Minister and Home Minister of independent India and the chief adherent of Mahatma Gandhi during the non-violent Indian Independence movement.

The project for the tallest statue was first announced in 2010 and the construction of the statue started in October 2013 by Larsen & Toubro, who received the contract for Rs.500 crore from the Centre.

Designed by Indian sculptor Ram V. Sutar, and was inaugurated by Indian Prime Minister Narendra Modi on the 143rd birth anniversary of Patel.

The official statement also read that a total of 30,90,723 tourists have visited the Statue of Unity till November 30 this year, generating a total income of Rs 85.57 crore.

Also Watch: Guwahati Paid Tribute To the Victims of The 2008 Serial Bomb Blasts 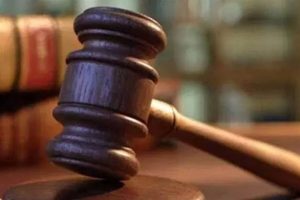 A special CBI court here on Tuesday remanded NRI businessman C.C. Thampi to judicial custody till February 7 in connection with a money-laundering probe... 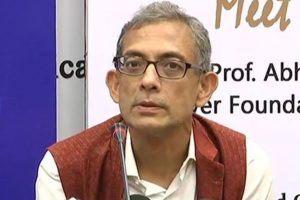 No real fear of Muslim takeover in India: Abhijit Banerjee

The talks from the “fringes of the ruling party” about the demographics of the Muslim population is just a way to ‘demonize’ a community, Nobel Laureate... 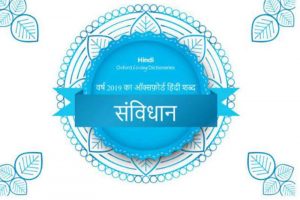 ‘Samvidhaan’ is Oxford Hindi Word of the Year for 2019

New Delhi,: ‘Samvidhaan’, meaning “a body of fundamental principles or established precedents according to which a state or other organization is acknowledged... Nirbhaya convict claims ‘forced to have sex’ with co-accused

New Delhi: The counsel for the Nirbhaya case convict Mukesh Singh, who is set to be hanged on February 1, told the apex court on Tuesday that his client has... 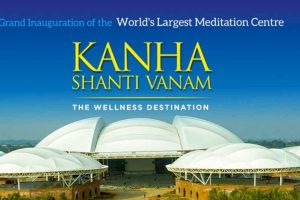 GUWAHATI: The world’s largest meditation centre of its kind was inaugurated at Kanha Shanti Vanam located in the suburbs of Hyderabad close to the... 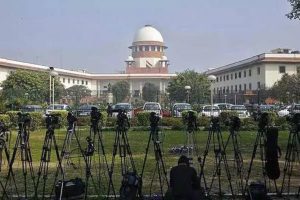 New Delhi: The Supreme Court on Tuesday granted bail to 14 convicts in the 2002 Gujarat riots case wherein 23 members of a particular community were burnt... 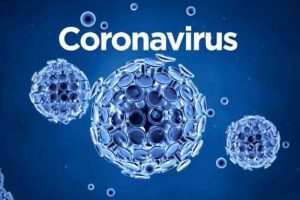 Chandigarh: Sixteen patients in Punjab and two in Haryana have been quarantined on suspicion of having coronavirus, ministers in both the states said on...