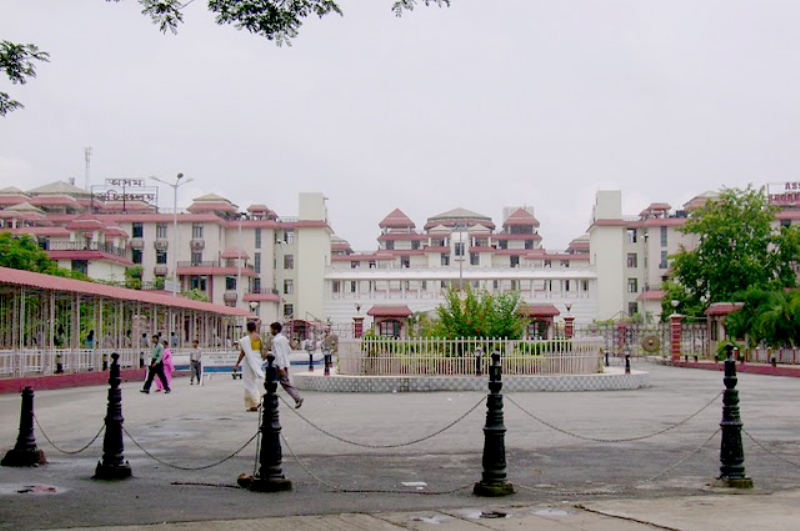 GUWAHATI: For the last 33 years, the Assam Accord has been considered as one of the most sacrosanct documents in the State. Agitations were launched and many sacrificed their lives for the sake of implementation of this historic Accord.

But on the ground it is a tragic irony. The Assam Accord Implementation department has become an irrelevant department. The department was set up in 1986 but it never gained relevance that was due to it since its birth.

A year after the BJP-led Government came to power in the State in 2016, it had set up another office of the Assam Accord department at Khanapara apart from the existing one at Janata Bhawan. The new office with five rooms was set up at one of the buildings of the State Veterinary department. While one room is accommodating the still photography museum on Assam movement, two rooms are reserved for two joint secretaries of the department.

Even though opening of a new office of the Assam Accord department had raised hope of making the department relevant, the development has, however, proved to be eyewash in the last two years. This correspondent had visited the office several times and every time it was the same scene of closed photography museum room and otherwise almost deserted office. Not a single visitor was seen to see the still photography museum. Only a home guard, who identified himself as Ibrahim, was seen guarding the office. The office is literally not functioning.

During several visits of this correspondent, the room of photo museum and three other rooms of the office of Assam Accord department were always found closed. The home guard Ibrahim was found sitting in one room. It is learnt that one joint secretary has been entrusted to look after the office. But the joint secretary (who also has an office in Janata Bhawan in Dispur) hardly visits the Khanapara office.

Irrelevance has become perennial for the Assam Accord Implementation department. Only time would say when the department will become relevant.