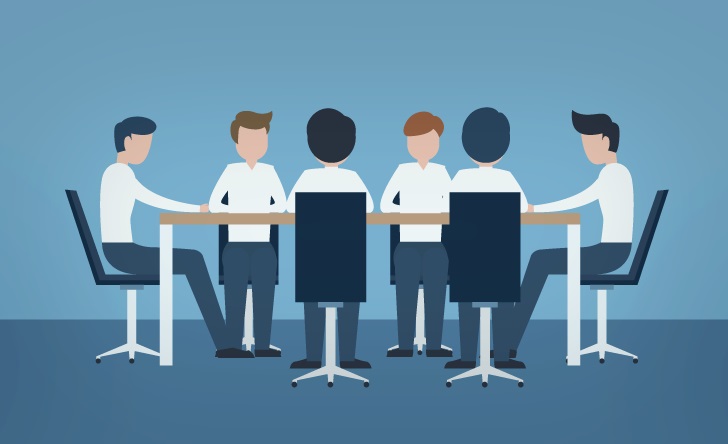 Biswanath Chariali: Two lakh primary school teachers from all around the country will gather in New Delhi to seek justice against the government policies undertaken in the education sector. This was vowed in the 42nd biennial session of the Asam Rajyik Prathamik Sikshak Sanmilani, the apex body of the primary school teachers of the State. The biennial session concluded successfully at Biswanath Chariali on Saturday. The three-day programme commenced with flag hoisting by Jivan Chandra Borah, president of Asam Rajyik Prathamik Sikshak Sanmilani followed by swahid tarpan and plantation on July 11. The delegate camp was inaugurated by Ruli Sharma, chairperson of Biswanath Municipal Board, while the first day’s other programmes included felicitation of retired teachers, exhibition and book fair and delegate session.

The second day’s programme began with a colourful cultural procession followed by the open session. Well-decorated jumbos, ethnic cultural presentations, including Bihu, Jhumur, Bodo and Karbi dances, Gayan-bayan and bhaona, showcased in the procession attracted people.  Akhil Bharatiya Prathamik Sikshak Sangha general secretary Kamalakanta Tripathi said that the teachers’ body is one of the best organizations in the country.

Biswanath MLA Pramod Borthakur said that he would always be raising his voice for the solution of teachers’ problems. The session was conducted by Ratul Chandra Goswami and Paresh Borah. Bakul Dutta of Bokakhat and Kusum Konwar were presented with ‘Sikshak Shree’ and ‘Dronacharya’ awards respectively in the programme. A souvenir and the mouthpiece of Sanmilani, Shikshajyoti, were also released in the programme.

‘Journalism a vital tool to bring radical change in society’- Hrishikesh Goswami in Udalguri
Assam News: Assam at a glance