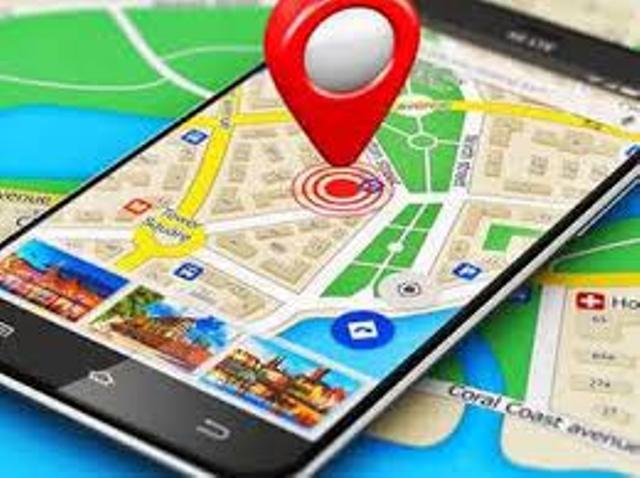 New Delhi: Google on Monday introduced a new feature in its Maps where commuters in Delhi will be able to see auto rickshaws under the “public transport” mode in Maps. By selecting the mode, commuters will be able to view suggested routes for the ride as well as the estimated auto-rickshaw fares, making it easier for them to plan their trips, Google said in a statement.

The new feature can be found within the “public transport” and “cab” modes in Google Maps and is based on the expected trip route and the official fare model shared by the Delhi Traffic Police. “Currently, for an unfamiliar journey, commuters often overpay and don’t have an idea about the distance or best route. (IANS)