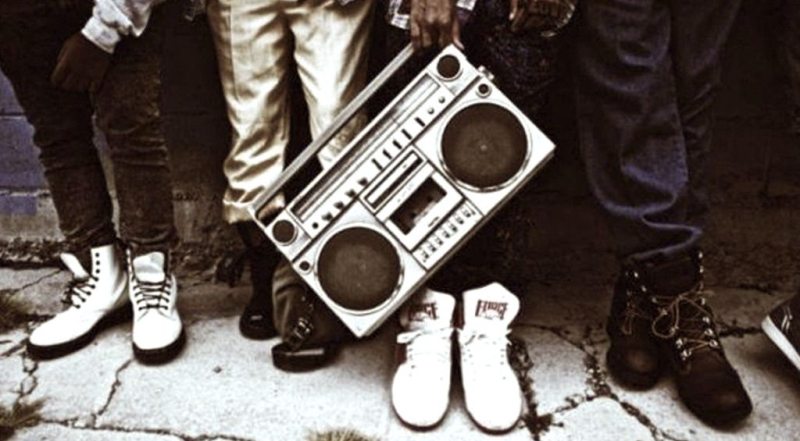 SHILLONG: Breezer Vivid Shuffle (BVS) started its first regional round of Season 3 in Shillong on Saturday. This season took off earlier in June with Varun Dhawan, BVS ambassador, declaring the competition open at an exclusive party for all hip-hop enthusiasts in Mumbai. Breezer Vivid Shuffle will be hosting rounds across the country over the next 3 months, starting with Shillong, and an international round in Bangkok later.

“Hip-hop culture in Shillong has been brewing for years now and we’re at a point where it’s about to explode. Every year, Breezer Vivid Shuffle travels to Shillong in search of fresh, raw dancers who are experimenting with the form in exciting, colourful ways. This city never fails to amaze us. ” said Harshvardhan Bhan aka Funkey, Breezer Vivid Shuffle judge.

“The pop-culture wave is riding through every part of India, not just the metros. Sub-cultures like hip-hop are not only emerging in tier 2 cities, but actually bringing the best talent to the country’s forefront. Breezer Vivid Shuffle is one step towards recognizing this talent and helping these dancers live their life in colour” said Anshuman Goenka, Head of Marketing, Bacardi India

Last year, Breezer Vivid Shuffle saw more than 150 people turning up for the regional round in Shillong. This year, too, the competition took place at the Ministry of Dance, judged by Indian hip-hop stars – Pranjal Godhand, Rohn, Funkey, Dope V and Bolt. Eight winners were selected who will go on to compete at the finale in Mumbai on September 21.

The regional round will be followed by an after-party at Glass House with performances by the Gullygang Showcase, Khasi Bloodz and Penny Plan. Breezer Vivid Shuffle is also hosting a workshop on July 14th at the Ministry of Dance for all hip-hop lovers, conducted by Prince and Koushal aka Bolt.

Following Shillong, the competition will travel to Delhi for the next round on July 21.