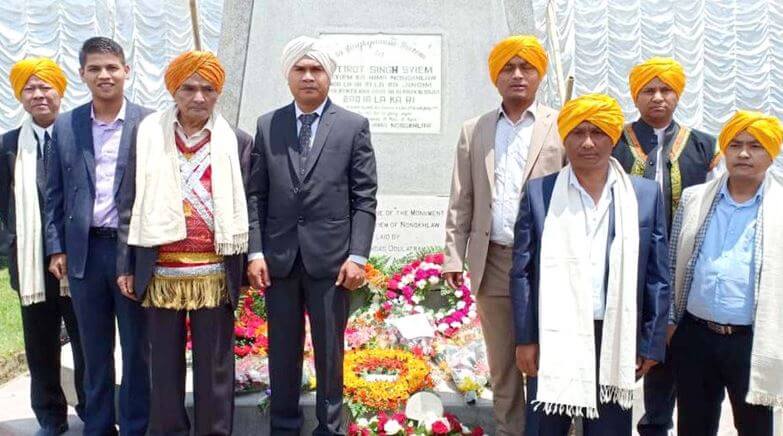 “These people are expected to protect the lands belonging to us but instead they are selling them off to outside entities,” Thabah added.

Earlier, chairman of the North East Students’ Organisation (NESO) Samuel B Jyrwa while waxing eloquent on the life of Tirot Sing Syiem said that although he lived for only 33 years but his actions has made him immortal.

“A man’s life is not counted by his years but by his deeds,” the NESO chairman said.

“We don’t need the permission from the government for the autonomous district council for doing the same,” Margnar said.

Federation of Khasi Jaintia and Garo People (FKJGP) president, Wellbirth Rani who also spoke on the occasion has urged the state government to solve the issue of Harijan Colony at Then Iew Mawlong and also speed up the construction of  Entry/Exit Points. 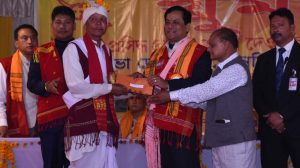