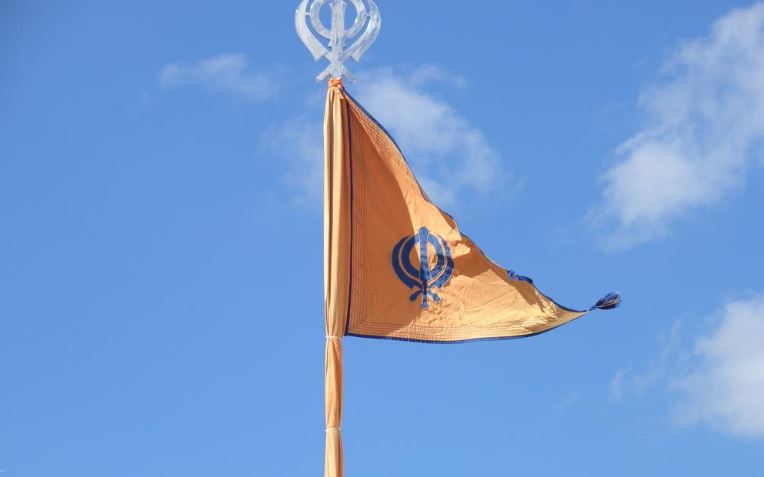 NEW DELHI: The Sikkim government has opposed the live telecast and video recording of court proceedings in a case relating to alleged dismantling and uprooting of the Nishan Sahib Gurudwara in the State.

“The case is very sensitive from the point of national security as there is every likelihood of provoking enmity between local tribal people living in the border areas of North Sikkim and the applicant community,” the government said in its reply filed before a bench of the Sikkim High Court.

“It is not at all fit to permit live streaming of the court proceedings in the instant case,” the government reply said further.

The court was hearing a petition filed by organisation Sri Guru Singh Sabha seeking action against the people who were allegedly involved in removing the holy Guru Granth Sahib and other sacred items, uprooting the Nishan Sahib, and dismantling all internal furniture of the Gurudwara premises near Gurudongmar Lake in Sikkim in August 2017. Citing the 2018 judgment of the apex Court in support of its plea, the petitioner sought video-recording of the case saying that Sikhs will get the opportunity to hear and watch court proceedings.

Responding over the supportive judgment submitted by the petitioner, the Sikkim government said that the judgment relied upon by the organisation does not give an absolute right to them to seek live streaming of court proceedings in the case or to make the webcast accessible to litigants and other interested persons.

The State government’s response came over an additional application filed by Amritpal Singh Khalsa, one of the petitioners in the case, seeking video recording and live telecast of the proceedings in the case.

The State government further contended that even the judgment being cited by the petitioner restricts live streaming in matters concerning national security and in cases which may unnecessarily provoke sentiments and arouse passions and provoke enmity among communities.

“Sikkim is a sensitive border State sharing its boundary with China, i.e., the Nathula border and North Sikkim. Recently, it has been reported on social media about the escalation of tensions between India and China on the Nathula border and also the Doklam issue which has drawn national and international attention,” the government in its application said while contending that the said writ is non-maintainable. The High Court will next take up the matter on July 16. (IANS)

Also Read: Sikkim Government To Observe July 7 As ‘A Day For Mother Earth’