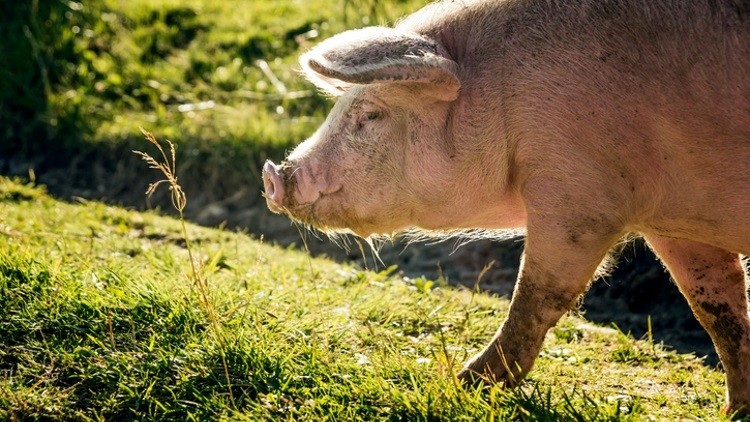 As part of the new order by the government, it has instructed deputy commissioners of all the eight districts of the state for issuing immediate prohibitory orders on the matter. According to this order, pig and piglets which have so long been imported from other countries will no longer be imported. This has been announced by the Animal Husbandry and veterinary Minister Dr. K Beichhua recently.

Notably, it is since 2013, the swine flu virus, namely, porcine reproductive and respiratory syndrome (PRRS) has been costing the lives of over 10,000 swine in Mizoram. Hence, this has been the need of the hour to tackle with this issue and prevent this disease from taking any more life of the pigs. This has been believed that the pigs and piglets imported from Myanmar have carried the disease virus in them as it is there where the disease was known to be prevalent.

Since PRRS is a disease affecting domestic pigs, it should be the primary responsibility of the pig breeders to take care that their pigs do not get to be affected by the virus. The symptoms of pigs being affected by PRRS include reproductive failure, pneumonia and increased susceptibility to secondary bacterial infection.

The Porcine reproductive and respiratory syndrome virus is such a virus on being affected by which pigs fall ill. This disease is also known as blue-ear pig disease. The virus was first reported in 1987 in North America and Central Europe which has been costing several million losses to different countries in the world. 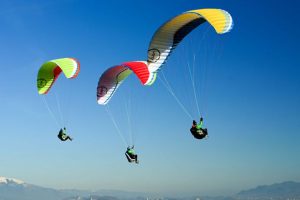 Aizawl: Mizoram will host the aero-sport tournament — the International Paragliding Accuracy Championship 2020 in February, an official said here on Monday. An... 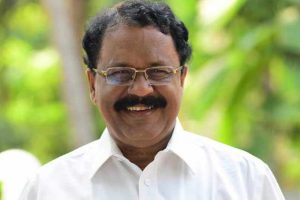 Aizawl: Mizoram Governor PS Sreedharan Pillai on Sunday said that the state’s economic growth rate of 14.82 per cent last year was one of the best among states...