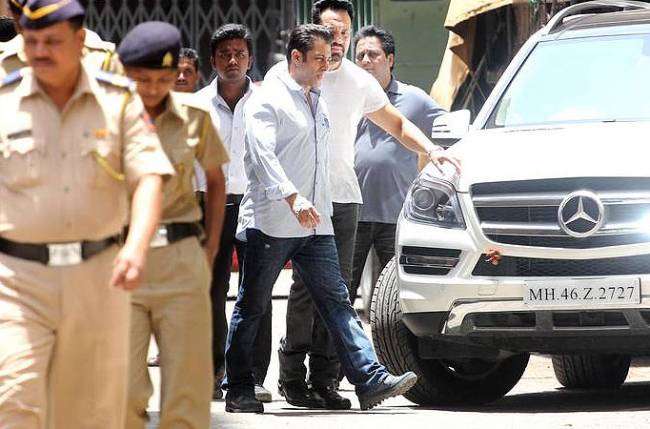 Veteran director & film maker of Assamese movie industry Munin Barua popularly known as Bhaimon Da passed away at his residence in Kahilipara, Guwahati at 1:55 AM on 7th April 2018 at the age of 72. He was unwell since the past few days and was undergoing treatment. Munin was born in the year 1946 at Khumtai, Golaghat and started his career as assistant director of the film Faguni. His most popular films are Daag, Prabhati Pokhir Gaan, yak, Rong, Hiya Diya Niya to me a few. His last movie was Priyar Priyo. He was also an active part of the Assamese theatre industry and also wrote and directed numerous popular dramas. Munin Barua’s film Dibandhu received the tiol award for ‘best feature film in Assamese’ in the year 2005. He is survived by his wife Manjula, daughter Puja and son Mas. His news of death has cast a gloom around the state.