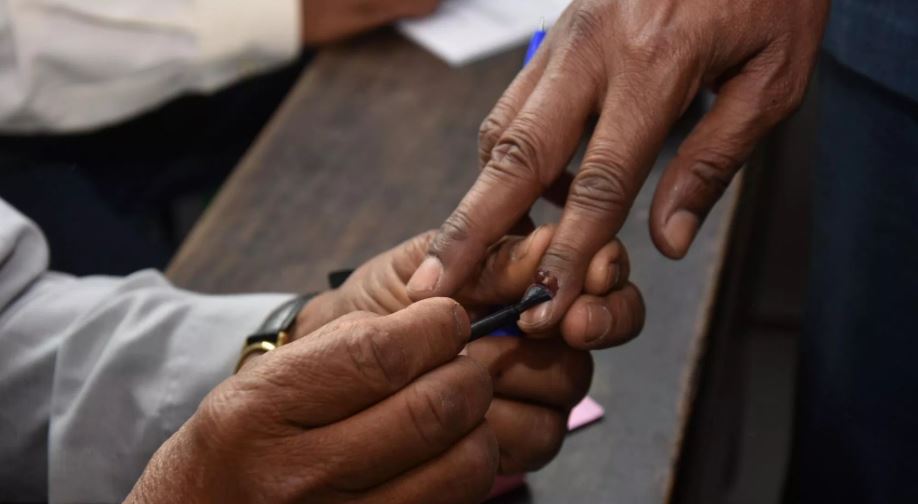 SHILLONG: When compared with the previous Lok Sabha election in the State in 2014, the turnout of People With Disability (PwDs) was higher in both Tura and Shillong Parliamentary constituency in this election. In this connection, The Sentinel spoke with social activist, Bertha Gyndykes Dkhar who said that the increase in the turnout of PwDs in the State for the recently concluded Lok Sabha election is partly due to the introduction of Braille ballot papers which was not present in previous elections. It may be mentioned that the Chief Electoral Officer (CEO) Frederick Kharkongor had informed that there has been an increase in the turnout of PwDs in the MP election in the State both in Tura and Shillong Parliamentary constituency.

“In my personal opinion I feel that the introduction of Braille in this election has encouraged People With Disability (PwD) to come forward and cast their votes,” she said. She said that PwDs should always come forward in times of election and cast their votes as it is important because every vote is important.
“I did not expected that the system of Braille will be introduced in this MP election and if there are some people who did not go to their respective polling station to vote then its because of their own personal decision,” she said.

She also said that the presence of scouts and volunteers in this Lok Sabha election helping People With Disability (PwD) to reach the polling stating to cast their votes has greatly helped in the increase in the number of turnouts in the MP election.