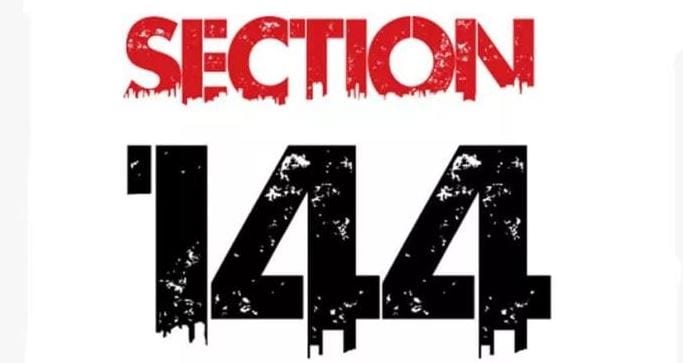 SHILLONG: The District Magistrate East Jaintia Hills District, Khliehriat, has promulgated an order under Section 144 CrPC prohibiting any person or group of persons obstructing any movement of trucks and commercial vehicles, illegal demanding of money, illegal collection of money, donation from commercial vehicles, truck drivers, commuters by any NGOs and pressure group.

The district administration has also prohibited checking of documents of commercial vehicles by NGOs, pressure groups, interested groups and other civil society organization, assembly persons or group of persons with the objective to obstruct free flow of commercial vehicles especially during night time for anti social activities and carrying of arms and other lethal weapons except by the security forces along the National Highway 6.

The order is necessitated based on the written complaint, grievances from the members of the public passing through the National Highway especially via Kongong, Wapung Shnong, Wapung skur, Mookhep, Lad Rymbai, Khliehriat area and Lumshnong and by the police reports that there are miscreants who claimed themselves to be from NGOs, Village Defence Parties who are demanding and looting money from the vehicles, truck drivers and commuters passing through the national Highway 6 during night time. 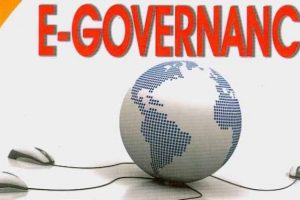 A CORRESPONDENT SHILLONG: The Department of Planning, Government of Meghalaya and National Informatics Centre, Meghalaya, have been conferred with a CSI SIG e... 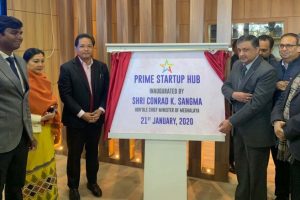 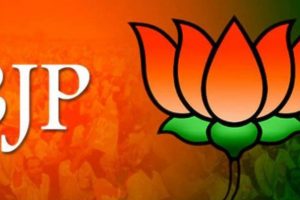 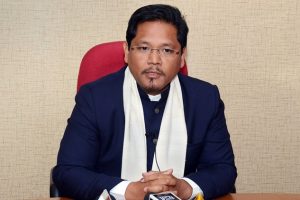 Shillong: Sixteen mini power projects with a total generating capacity of 1,637 MW are being commissioned in Meghalaya to make the State self-reliant in... 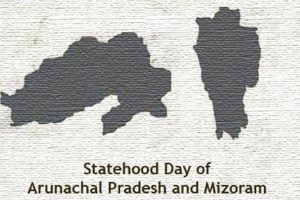 Staff Correspondent Shillong: The State celebrated its 48th Statehood Day on Tuesday by rekindling the non-violence movement that led to its creation besides... 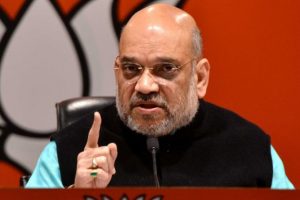 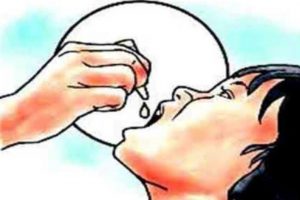