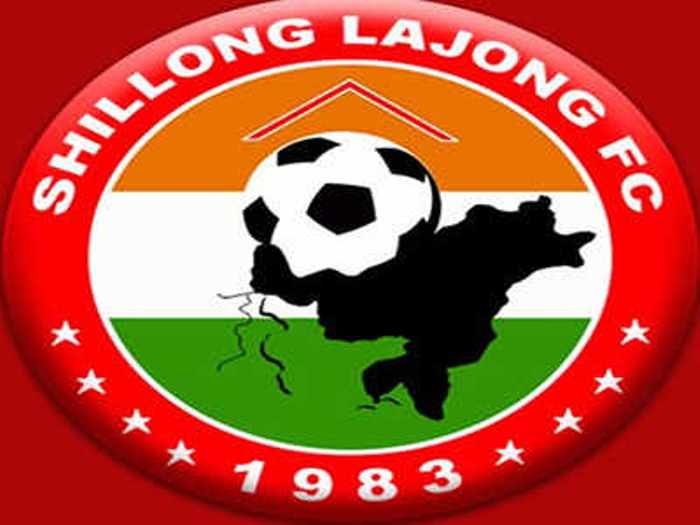 Jose is a Spanish citizen and a UEFA pro licensed coach with over 25 years of coaching/management experience at various levels. He started his coaching career managing various clubs across Spain.

He was appointed as the Technical Advisor for Arsenal Soccer Schools in India from November 2014 to July 2016 based in Pune. During this period, he was also a member of the Indian Super League team, FC Pune City from February 2015 to July 2016.

He then moved to I-League club Minerva Punjab for the 2017 season and was involved in both junior and senior teams. He had worked closely with a lot of the players that went on to represent India in the FIFA Under17 World Cup held in Indian in 2017.

After his role in Minerva Punjab, Jose became part of the joint venture between Madhya Bharat Sports Club and Celtic Soccer Academy which was set up to implement a football development model in Bhopal.

The Spanish coach is excited to return to India and work with Shillong Lajong Football Club. He said “On behalf of my family and in my own, I would like to thank Shillong Lajong FC and to all the people of the club responsible for choosing me as a new member of your successful club. It’s a new stage in my career and I’m very excited to take new steps forward with the Shillong team. “All my commitment, effort, knowledge, background and passion will be put everyday in the activities that I’ll have on my hands in order to help the club and all the stakeholders to reach the highest levels of excellence”

Club managing director Larsing M Sawyan said, “We are pleased to welcome Jose Carlos Rodriguez Hevia to Shillong Lajong. His appointment reaffirms the club’s commitment to work on grassroots and youth development in a more focused and structured way and help in the development of local talent.” 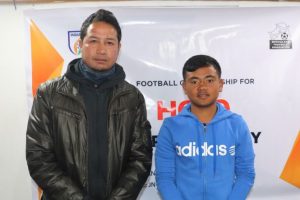 Meghalaya to face Haryana in Dr BC Roy Trophy at JN Stadium, Shillong

A Reporter SHILLONG: Meghalaya will play their first match of the Hero Junior National Football Championship (Tier 1) for the Dr. BC Roy Trophy against Haryana... 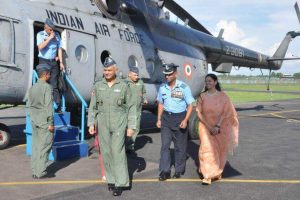 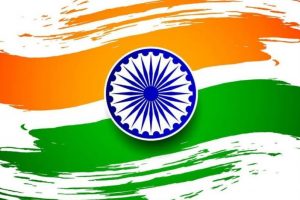 Staff Correspondent SHILLONG: Along with the rest of the country, Republic Day was celebrated on January 26 at the North Eastern Council Secretariat, Shillong... 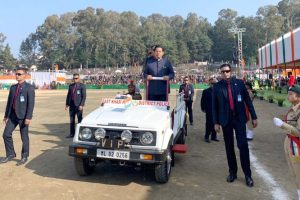 A Correspondent SHILLONG: Chief Minister Conrad Sangma during his Republic Day speech said that the government wants to lay out the broad vision and the plan...