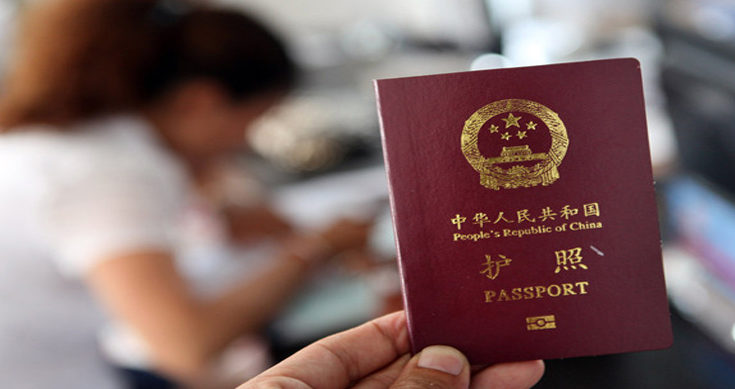 Dharamsala: Several hundred Tibetans travelling on Chinese passports to India to attend a teaching session by their exiled spiritual leader the Dalai Lama in January 2018 were forced to return, international advocacy group Human Rights Watch has said in its annual report. The authorities in Tibetan areas continue to severely restrict religious freedom, speech, movement, assembly and fail to redress popular concerns about mining and land grabs by local officials, which often involve intimidation and arbitrary violence by security forces, it said. (IANS)