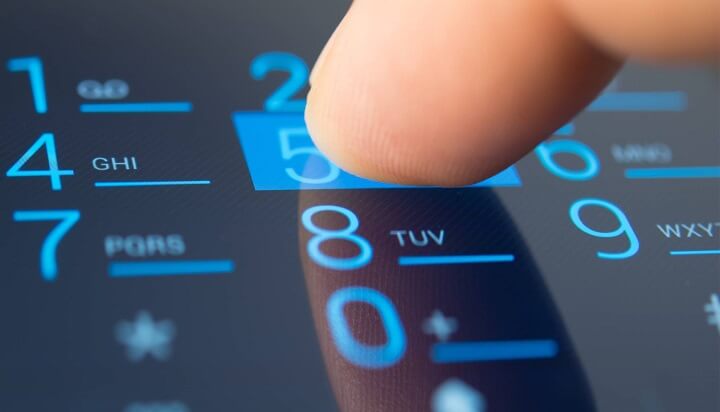 New Delhi: A toll-free number 1800-3133-600-00, named Helpline Against Hate, was launched by United Against Hate, a collective of eminent citizens campaigning for social justice and peace, here on Monday. The number will be available to help victims of hate crime in as many as 100 cities. The helpline was launched in the backdrop of rising instances of hate crime and mob lynching, being reported from various parts of the country. The launch event was attended by eminent lawyer Sanjay Hegde, senior journalist Urmilesh, Kafeel Khan of BRD Medical College in Gorakhpur, who was suspended after the encephalitis deaths, and Professor Apoorvanand of Delhi University, among others. “It’s time to identify, define and deliberate on hate crime as is being done in many European countries. It was necessary to launch the helpline because minorities are being attacked just because of their identities.  (IANS) 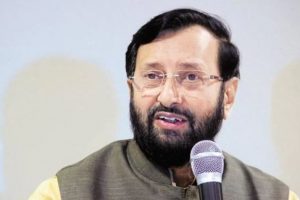 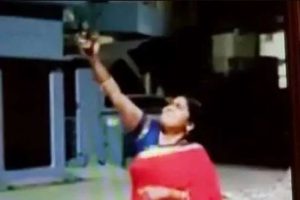 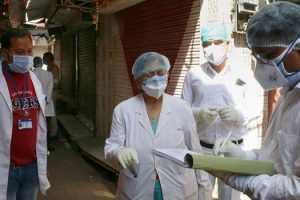 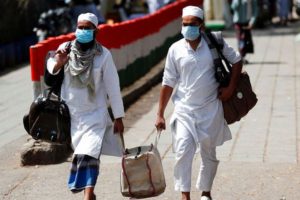 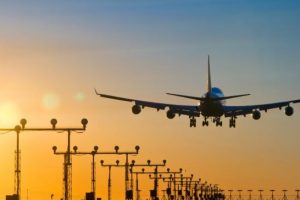 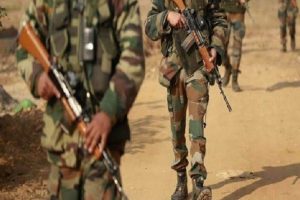