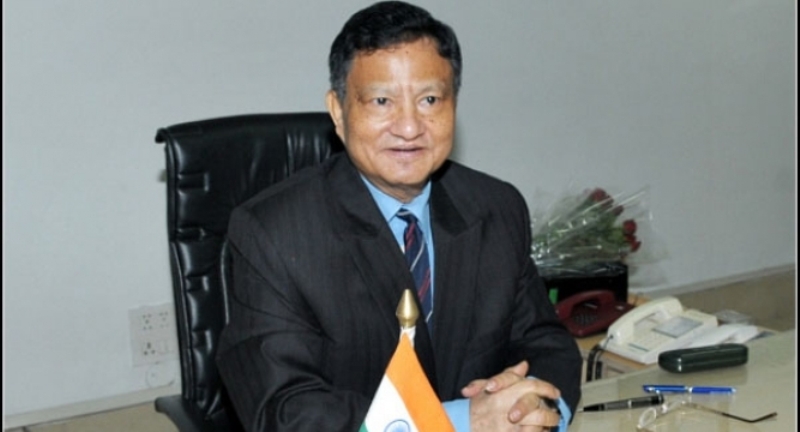 Hari Shankar Brahma, who headed the Committee for Protection of Land Rights of Indigenous People of Assam, told The Sentinel that the State Government’s move will solve one of the long pending issues to improve the livelihood issues of farmers in the State especially in the realm of financial support.

“If such move is implemented expeditiously, this will benefit at least 20 lakh farmers and land owners of the State for obtaining financial supports from various banks. The development will also help farmers to claim insurance and other direct benefit schemes from the Government of India. This will go a long way to bring about a sea change in the rural economy,” Brahma said.

The statement of Hari Shankar Brahma came a day after Chief minister Sarbananda Sonowal, in a review meeting here on Friday, directed the Revenue department to launch a pilot project to remove the land-related anomalies which will be implemented throughout the State later. The department was asked to carry out verification of available land records to make the documents error-free and integrate the same with Aadhar card of the pattadars.

The Chief Minister issued the direction while going through a presentation by officials of the Revenue department who visited   Vijayawada in Andhra Pradesh recently to study the revenue management system of the State there.

“This is a very laudable initiative by the Assam Government to do away with all kinds of land related anomalies in the State. The move will also ensure assertion of land rights of indigenous people,” Brahma said.

Brahma, known for his impeccable integrity, said indigenous people of the State will become a landless class of people and foreigners in their own home in near future.

The committee for protection of land rights headed by Brahma has observed that land rights of the indigenous people and their identity are at stake. It says if effective constitutional, legal and administrative steps, including sealing of the Indo-Bangladesh border and detection and deportation of the illegal immigrants are not taken, the indigenous people are bound to be reduced to a landless class of people and become foreigners in their own home.