Mother’s Vision chairperson Jumde Gamlin and resource person Kennedy Bagra who is manning the Drug Rehabilitation Centre at Aalo, has appealed for all cooperation to make the movement a fruitful one.

The NGO has been recognized with state silver medal for its long years of service on drug abuse and rehabilitation among the youths in the district, the release added. 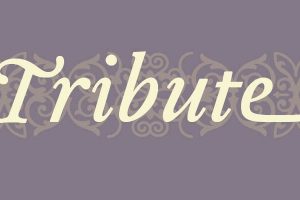