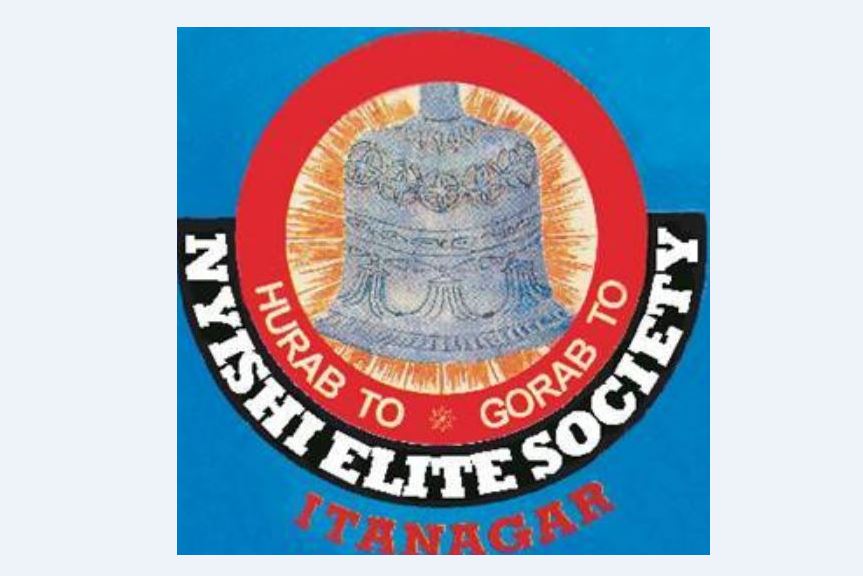 ITANAGAR: The Nyishi Elite Society (NES) is all set to organize the 12th general conference-cum-election of the organization by the end of October at Wessang, Seppa. Addressing media persons here on Monday, NES president Bengia Tolum said that the event will held at Wessang of East Kameng district from October 27 to October 30. He also informed that the topics of discussion will be tackling the drug menace and money culture during elections and how to continue and bring ideas to make the school adoption programme a successful event in the Nyishi inhabitant district.

Tolum also clarified on the comments put up on various social media regarding the NES adoption of only secondary schools in the Nyishi dominated districts. He said that the NES has initiated the move of adoption of schools to encourage and motivate other.