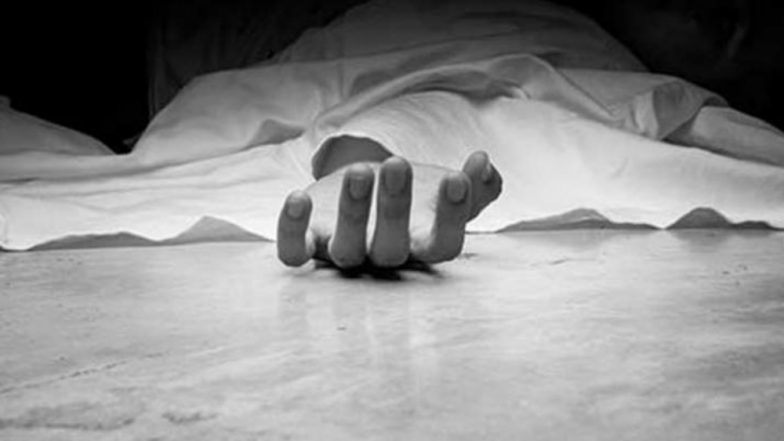 Goalpara: Bapon Nath, a teacher of Shankardev Shishu Vidya Niketan of Agia in Goalpara district, who was absconding since the suicide of his ‘girlfriend’ recently, was arrested by police from Guwahati on Saturday night on the charge of abetment to suicide.

“We arrested him last night about at 10 pm from NH-37 at Sonapur near Guwahati when he was trying to leave Assam by using the highway. We will produce him before court and seek a remand,” said Umacharan Ray, officer-in-charge of Agia police station on Sunday who led the operation.

The Class X student committed suicide by hanging herself at the residence after her mother came to know about her ‘relationship’ with the accused teacher through a mobile handset allegedly given to her by the teacher.

“The accused is a very shrewd man who used several mobile handsets prior to the incident. But once the incident occurred, he overnight went underground and immediately stopped using mobile phones. This made it very hard to trace him. However, our continuous effort took a positive turn and we received information that he was taking shelter in a cement factory at Khanapara. But before we arrived at the hiding place, he tried to flee in an Ertiga vehicle. We had a hard time chasing him on the national highway and finally succeeded to trap him between two trucks. We then brought him back to Goalpara,” added Ray.

Meanwhile, several organizations, including AASU, staged demonstration before the school and congratulated the police for the arrest. “We congratulate the police and demand justice for the girl and urge the school authority to keep an eye on student-teacher relationship,” said Gagan  Patgiri, secretary of the Agia chapter of AASU. Similarly, Bengali Yuva Satra Parishad and Nath Yogi Students’ Union also expressed satisfaction that the accused had been arrested. 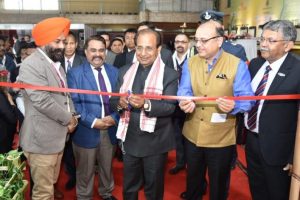