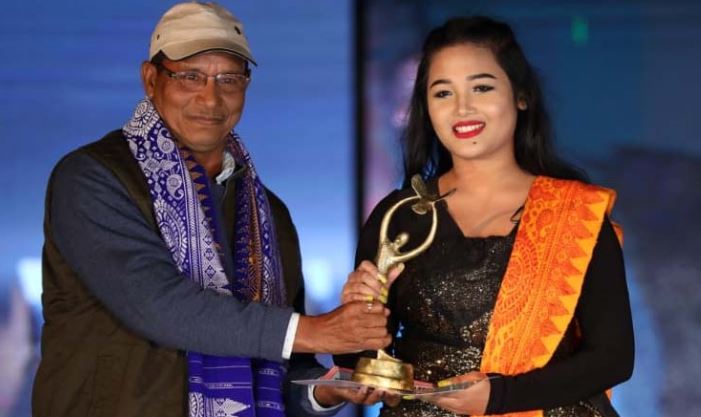 Attending the 3rd Bodo Film Award function in the evening as chief guest, the deputy chief of BTC, Kampa Borgoyary said the Bodo film industry was not behind other advanced communities in the region and it was doing its best. He, however, admitted that there was lack of infrastructure in BTC region for screening Bodo films. He said the council was trying its best to develop the film industry.