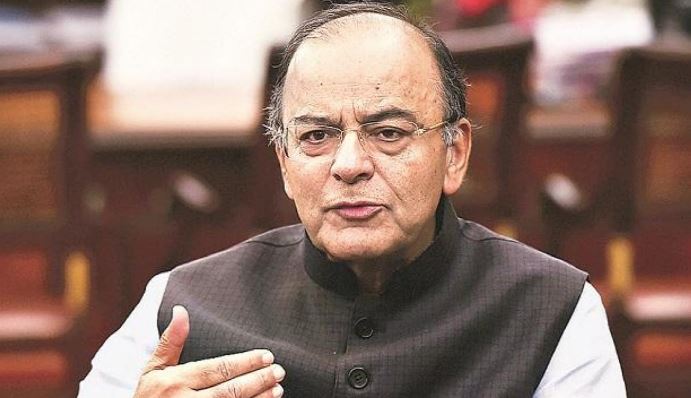 Arun Jaitley (28 December 1952 – 24 August 2019) was an Indian politician and attorney. A member of the Bharatiya Janata Party, Jaitley served as the Minister of Finance and Corporate Affairs of the Government of India from 2014 to 2019.

Jaitley previously held the cabinet portfolios of Finance, Defence, Corporate Affairs, Commerce and Industry and Law and Justice in the Vajpayee government and Narendra Modi government. From 2009 to 2014, he served as the Leader of the Opposition in the Rajya Sabha. He was a Senior Advocate of the Supreme Court of India. He oversaw the introduction of the Goods and Services Tax which brought the country under one GST regime, demonetization, a merger of Railway budget with general budget and introduction of Insolvency and Bankruptcy Code. Arun Jaitley decided not to join the Modi Cabinet in 2019 due to health issues. Jaitley had been a member of the national executive of Bharatiya Janata Party since 1991. He became the spokesperson of the BJP during the period preceding the 1999 general election.