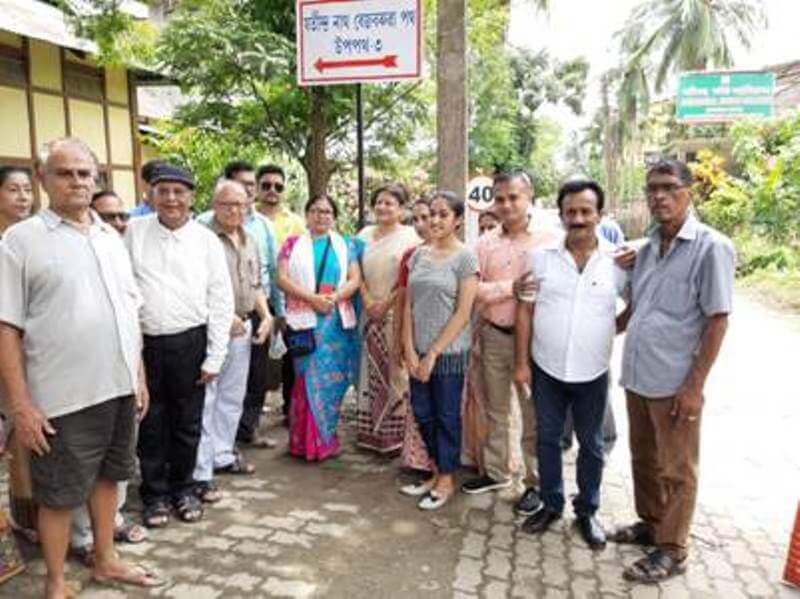 Jiten Goswami and Deepak Borthakur took part in the programme.

Also read: Inauguration of modern garage and other amenities in Guwahati