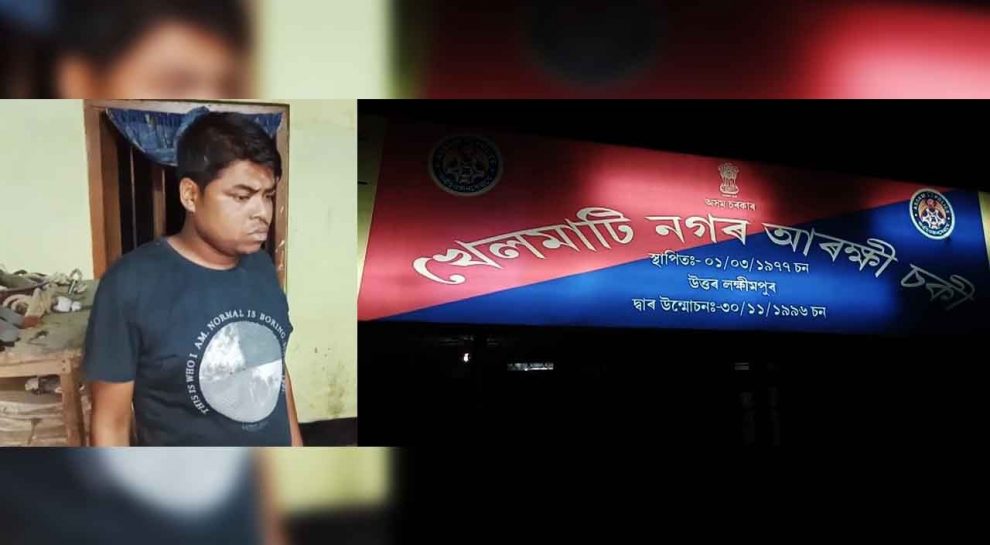 Lakhimpur: Based on specific information, Khelmati Police in Lakhimpur District on Wednesday arrested one for selling fake gold in the district.

The accused identified as Habibur Rahman alias Habi, a resident of Nauboisha Pandhuwar was also allegedly engaged in fake gold trading and had several cases registered against him.

Police, however, failed to apprehend the other accused who is reported to be the accomplice of Habibur.

Meanwhile, the accused was sent to jail by the police.

Further police investigation is on.

What Are Fake Gold Chains Made Of?

Fake gold chains are not made of solid gold and are often simply gold plated. This means that the chain is made of another metal (or an alloy of non-gold metals) and is covered with just a thin layer of gold to make the jewelry look like a real gold piece.

Gold-filled chains can also be passed off as pieces made of solid gold.

Similar to gold-plated items, these chains are also made of non-gold metals, but instead of plated with gold, they are wrapped in a thin sheet of it, which is attached to the core metal under high temperature.

When it comes to fake gold chains, also keep in mind that in the U.S., jewelry that is less than 10 karats pure cannot be sold as gold.

How to Tell If a “Gold” Chain Is Actually Fake

Gold stamps or hallmarks identify the karat of the jewelry they are stamped on.

You can think of karat as a measure of purity, i.e. how much of the piece is made up of gold and how much of other metals.

Look at the chain and see if you can find any markings stamped on it.

If you find numbers followed by the letters K, KT, or KP, this is an indication of the karat of the piece, and it is likely that it is made of solid gold.