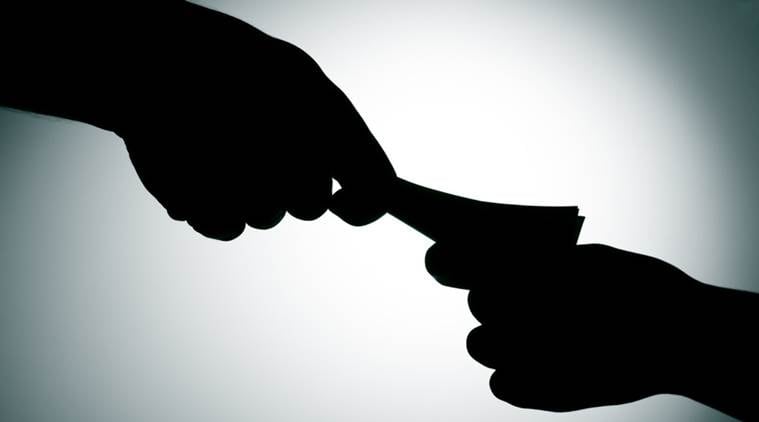 With the primary emphasis on money-making and materialism, corruption has gripped the KAAC Education Department to the core. Recently the KAAC, in the process of regularizing the jobs of TET teachers appointed under SSA, regularized a total of 432 serving teachers as assistant teachers in various lower primary schools in the hill district of Karbi Anglong. The move was taken after the State-wide agitation of TET qualified teachers for regularization of jobs on June 17.

Hundreds of teachers who could not make it to the list of selected candidates have now claimed that appointment into regular service has been provided on the basis of nepotism and bribery.

“If you compare the appointment merit list with the list of selected candidates for service regularization, the inconsistencies will surface. Not a single candidate from the merit list in the rank between 1-25 has been selected,” said a teacher on condition of anonymity.