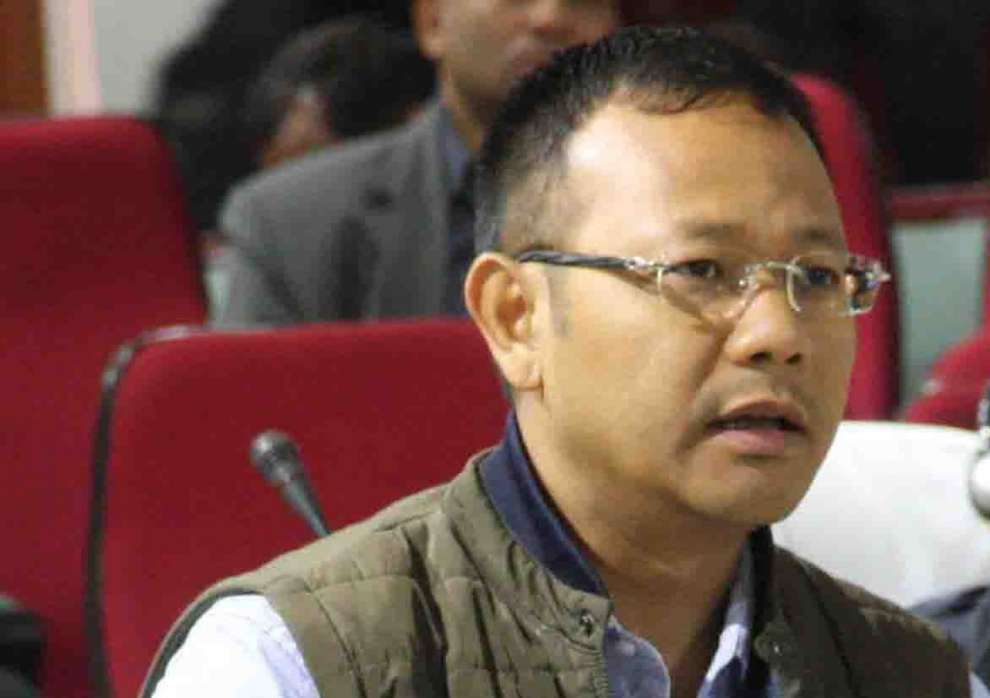 SHILLONG: Meghalaya Home Minister James Sangma has said that drugs is a demand driven problem and as long as requirement is there, people will find a way of getting supplies even as he added that addicts should not be humiliated or shunned.

“The police department will do its job in trying to nab the culprits who are in the supply chain,” Sangma said.

The Home Minister also said that at the same time, it is important for society to play a positive role.

“Shaming, ostracising, is not the way to go about it. You need to bring them in and get them rehabilitated,” he added.

According to him, rehabilitation is not an easy process and it is a very long drawn out affair even as he added that society and the government will have to play a role in eradicating the menace of drug abuse.

When asked if drug peddlers should be treated the same way as militants, Sangma said that these two situations – militancy and drug menace, are different.

“Both of them need to be handled in a very specific manner which is specific to that problem,” the Home Minister said.

When asked on the loopholes in the NDPS Act, Sangma said that challenges will always be there but it depends on how one can work around it with whatever situation one is in.

“Systems and mechanisms are in place. We will go by the available acts and see how we can work around it and make sure that we can tackle this menace,” Sangma said.