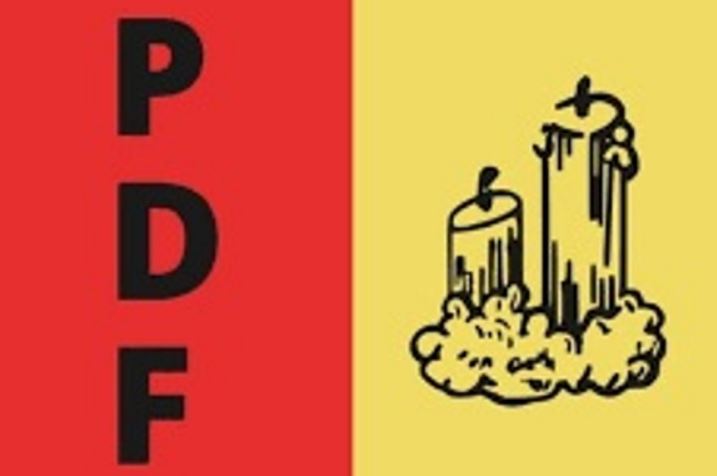 SHILLONG: The People’s Democratic Front (PDF) will soon take a call on whether to put up a candidate for the upcoming Khasi Hills Autonomous District Council (KHADC) by-election to fill up the vacant Langrin seat.

The by-election will be held on February 28, following the death of United Democratic Party (UDP) MDC, Nasar Marweiñ on October 28 last year. PDF acting president and Cabinet minister, Banteidor Lyngdoh said that the party will hold a meeting on January 30, to decide on the Langrin by-election

“Only after discussing with the CEC members, MLAs, MDC and party workers especially from Langrin constituency, we will take a final call on whether the party should field a candidate or not,” Lyngdoh said.

On the other hand, Lyngdoh also expressed concern over the prevailing situation in the KHADC.

“It is quite unfortunate that one of the institutions does not have an executive committee. However, the state government is taking steps to resolve this matter at the earliest in the interest of the people,” he said.

When asked, Lyngdoh said he cannot comment anything on whether the MDC is supporting the United Democratic Front (UDF) or the United Democratic Alliance (UDA). “We have only one MDC and it is not easy for us to form or topple the EC, but the party wants to ensure that stability is restored and the EC is formed in the KHADC,” he said. 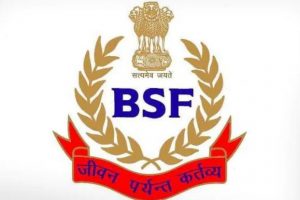 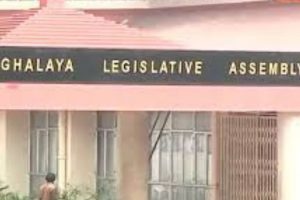