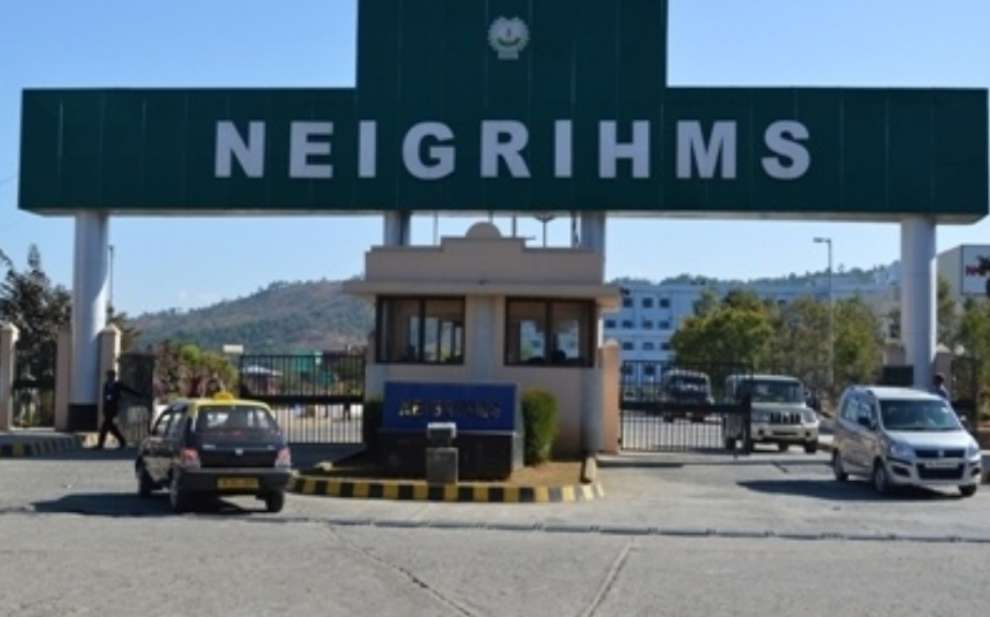 Shillong: The health condition of women rights RTI activist Agnes Kharshiing is still critical even as police are yet to make further arrests on the murderous attack on Kharshiing and her colleague Amita Sangma on November 8 in East Jaintia Hills. Kharshiing is still on ventilation.
She is being kept in the critical care unit at the North East Indira Gandhi Regional Institute of Health Medical Sciences (NEIGRIHMS), and Sangma whose health condition has improved is also being observed.
However, out of the 30-40 persons who had attacked them only two have been arrested so far.

These persons, Elphon Dkhar and Meklison Siangshai, who are from Kongong village, are suspected to have been involved in the attack were picked up on the morning of November 9.

According to reports, a group of persons numbering around 30 attacked Agnes and Sangma at Sohshrieh village while stopping there to take pictures of coal-laden trucks as there are reports of illegal mining in the coal-rich area.

A case related to attempting to murder and robbery was registered at Khliehriat PS (195(11) u/s 307/392 of the Indian Penal Code).
Deputy Superintendent of Police, G. Marshillong is the investigation officer to the incident.