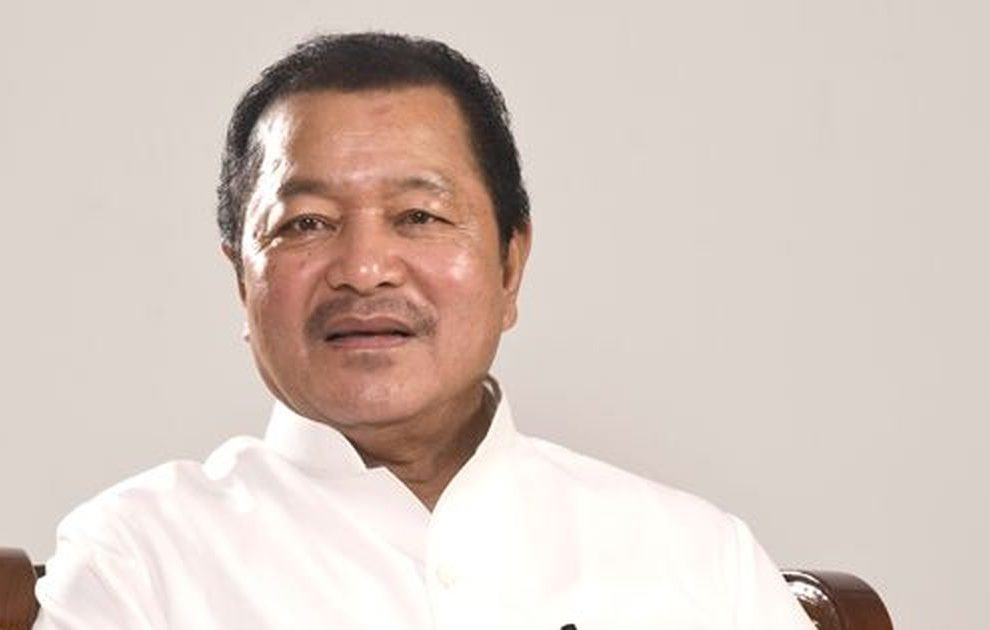 Mizoram CM Lal Thanhawla said on Sunday that the Congress will return to control in Mizoram with more than 30 seats. The state will cast a ballot on November 28.

The Congress leader said he will challenge from two seats in the 40-part get together, including his home turf Serchhip and Champhai South. He priorly served from  1984 to 1986 and after that again from 1989 to 1998 preceding the Congress won again in 2008.

As quoted by the Hindustan Times Thanhawla said, “There is no anti-incumbency in Mizoram. I have not seen any anti-incumbency. Because of our economic programmes, our growth is among the best in the country… In terms of GDP, we are above the national average. We are the least malnourished state in the country.”

In response to the two big exits from the party including that of his home minister, Lal Thanhawla claimed it will have no impact on the future.

He said, “Their exit is most welcome. The Congress workers are happy.”

Zoramthanga, president of the MNF and a former chief minister, said the Congress will be reduced to less than 10 seats. “To see change they have to have maximum votes. Unless they get more votes and more seats than I have how can they effect change, “said Lal Thanhawla. With the BJP claiming that Mizoram, the last Congress citadel in the region will fall leading to a Congress-Mukt Northeast, the chief minister was dismissive. “We shall see. The BJP has no chance in Mizoram,” he said.

The BJP and the MNF have said they will contest the assembly elections separately. Thanhawla, “The MNF is part of the North East Democratic Alliance, which is headed by the  BJP. How can they deny they have no alliance.”

Aiming the ‘misrule’ of the Congress, the opposition claims bad condition of roads and lifting of prohibition will be the two major issues that will lead to change in the state.  “People who are saying roads are bad, they have not ventured out of Mizoram. They have not seen any other state,” the chief minister said. 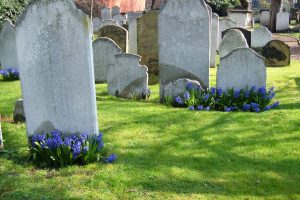